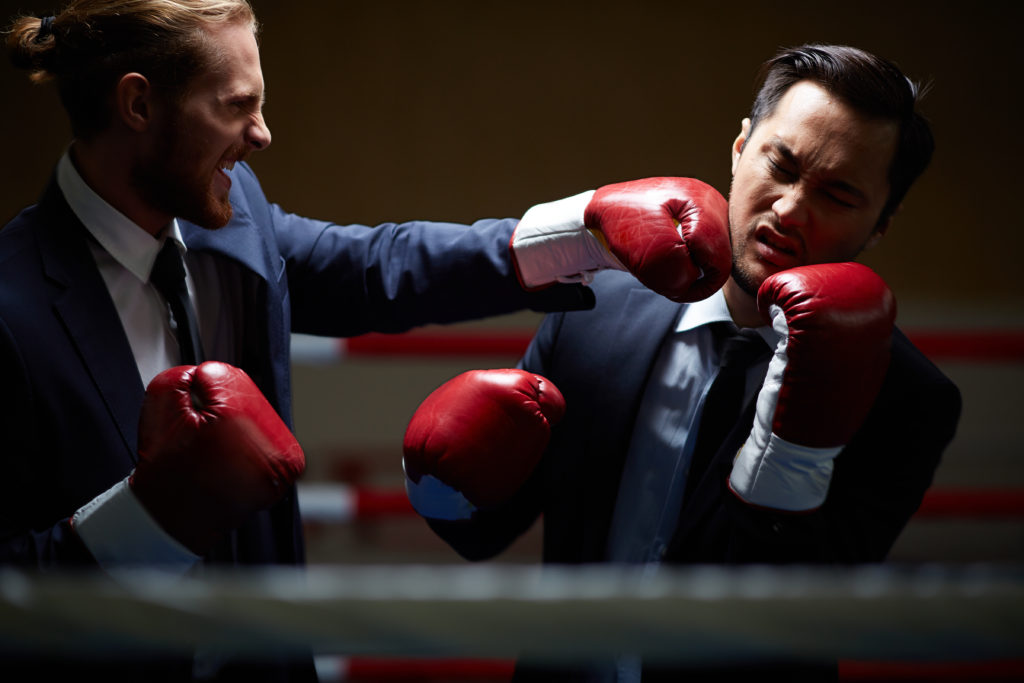 As the U.S. government shutdown enters its second week, you might wonder how
so many shuttered government agencies and laid-off federal workers will affect the
economy and your portfolio. The good news is that the economic impact, overall,
is likely to be small. In late 2013, a similar government shutdown, spanning 16
days, trimmed overall economic (GDP) growth by about half a percentage point
over the course of the year.

But of course the impact on any individual American depends on who you are and
where you live. Roughly 800,000 government workers are going to have to do
without their paychecks for the duration of the shutdown. About half of those are
working without pay; the rest are on furlough, so the hours they would have
worked will not be counted toward the nation’s GDP. No paycheck probably
means less money spent on dining out and other discretionary purchases that drive
economic statistics. If some or all of those workers are eventually paid
retroactively, this impact is likely to be minimal.

Meanwhile, national parks and attractions are closed, which will hurt sales at
nearby stores and restaurants. Home buyers seeking FHA loans, and small
businesses applying for SBA loans, and Americans seeking passports will all have
to wait until the government opens its doors again. If the shutdown persists into
late January or early February, it could also delay some of Americans’ tax refunds.
The Securities and Exchange Commission staffers who would normally approve
initial public offerings where companies raise cash to expand their operations are
now sitting at home. The Commerce department has temporarily suspended the
approval of export licenses.

Financial planners and other professional investors might also have to do without
the reports from the Census Bureau and the Bureau of Economic Analysis, whose
workers are not at their desks. This means we will have less information about the
economy’s health. Just this past week, the government failed to issue scheduled
releases on new home sales and trade statistics. Investors might be less confident
in their positions if they are no longer receiving key reports on retail sales,
consumer spending and America&#39;s gross domestic product.

But overall, the shutdown will almost certainly not trigger a broad breakdown in
the U.S. economy. Ironically, the politically-motivated shutdowns in the past have somewhat inoculated the consuming public from worrying too much about whether
the government is, or is not, up and running. We’re kind of used to this by now.

Committee for a Responsible Federal Budget