A full month into a historic government shutdown.

A full month into a historic government shutdown, after 800,000 government
workers have missed their second paycheck, two things are clear:

1) Economists and political pundits had no expectation that the impasse would past this long.
2) The impact on the U.S. economy cannot be calculated with precision. 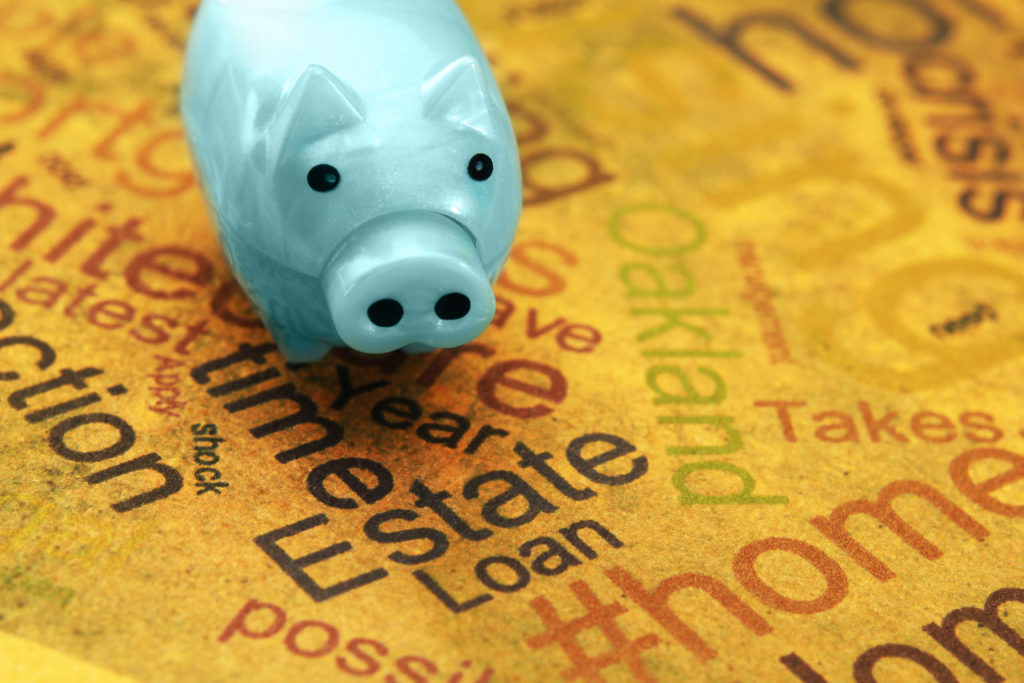 Many of the reports you may have read probably failed to note that the shutdown
only impacts 7 out of 12 yearly appropriations. Still receiving funding, under an
earlier resolution, are Energy & Water, the Legislative Branch, Military
Construction and VA, the Department of Defense, and Labor, Health & Human
Services. Together, they represent 75% of discretionary government spending, and
are fully funded through September 30, 2019.

That famously leaves 800,000 federal workers on furlough, although roughly half
of them are still at work because they were deemed to be “essential.” Ironically,
the budget impasse instantly terminated a pay freeze for certain government
workers, so, for example, Vice President Pence has received a $10,000 annual pay
increase, as did a number of the Trump Administration’s political appointees. The
cost of the raises is estimated to be more than $300 million over ten years.

At the other end of the spectrum, workers with the Transportation Security
Administration are still on post at airports, as are air traffic controllers—working
without pay. But others were deemed inessential. Many food inspections
performed by the Food and Drug Administration have ceased, and the SNAP
program—aka food stamps—is about to expire because February’s benefits have
not been funded and 2,500 retailers cannot renew their EBT debit card licenses.
School lunch and breakfast programs will stop operating in February as well.
Zillow, the real estate database firm, has estimated that federal workers not
receiving paychecks owe $249 million in mortgage payments and $189 million in
rent payments—all due this month. But even people who are simply trying to buy
a home are shut out because new applicants for FHA loans are not able to
communicate with the agency. In addition, the U.S. Department of Agriculture,
which provides loans for people buying homes in rural areas, is not processing
those requests that land on unoccupied desks.

Some 1,150 landlords who provide subsidized (affordable) housing for low-income
Americans are not receiving their subsidy payments, and another 500 contracts will expire at the end of January. As a result, as many as 100,000 low-income tenants could face eviction.

Economists have been trying to model the impact of so many workers not spending
money as they normally would, plus a shutdown-caused slowdown in the housing
market, and an interruption in the flow of actual government statistics due to
furloughed economists. Most Wall Street analysts initially thought that 0.05
percentage points would be shaved off the American Gross Domestic Product
(GDP) for every week the shutdown goes on. But by adding in the loss of revenue
to federal contractors and third party companies that are paid by one of the shut-
down agencies, government economists now believe the GDP reduction is closer to
0.13 percentage points every week. That means the 30-day (and counting)
shutdown has already knocked 0.25 points from first quarter GDP, with no clear
end in sight.

If you can ignore the human costs of not receiving a paycheck, not receiving food
stamp assistance, a subsidized school lunch or not being able to get a home loan,
then this is not a great catastrophe for the U.S. economy. But there is a nontrivial
chance that economic growth will turn out to be negative in the first quarter, in
small part due to the shutdown, and that could spook the markets into believing
that the economy is heading into recession.