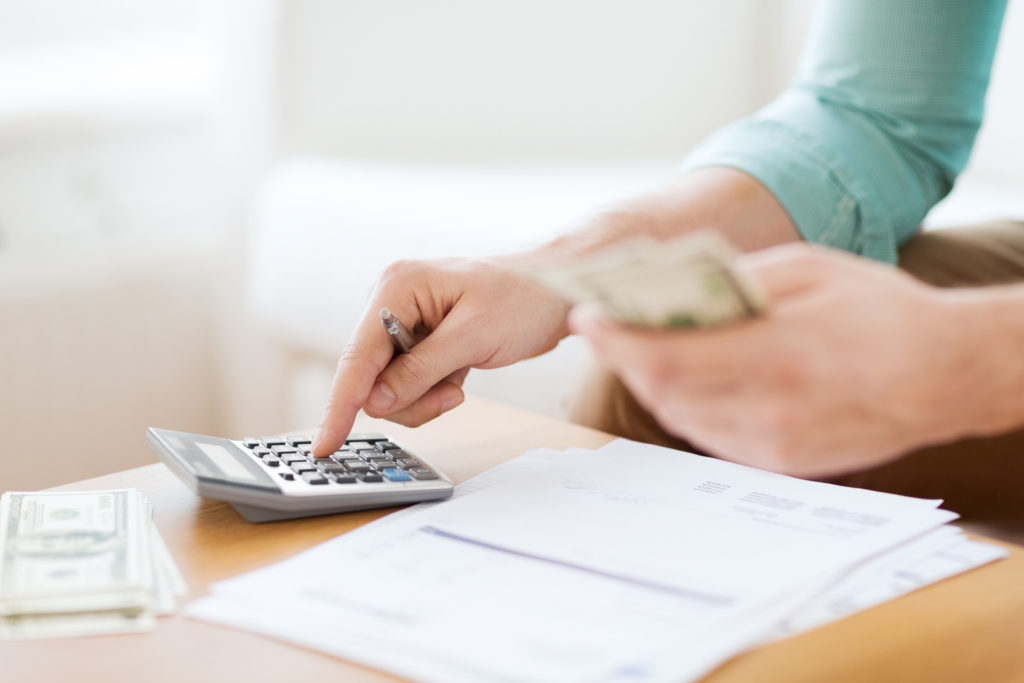 You may remember that when the new tax law was debated, there was a lot of chatter around the possibility that Congress would totally eliminate the deduction for charitable contributions.  That Republican-backed proposal never made it into the final Tax Cuts + Jobs Act, but in other ways the tax changes may wind up having a similar effect on many taxpayers.

How?  By doubling the standard deduction, the Tax Code will greatly reduce the number of tax filers who itemize.  Another part of the new law adds to the reduction in itemizing by capping the value of the deduction for state and local taxes at $10,000—far below what many taxpayers living in high-tax areas of the country will actually pay.

The result?  In the past, roughly 30% of us were itemizers.  That number is expected to drop to 10% by the time we start filing this year’s taxes.  Of course, if you don’t itemize your deductions, you don’t get to deduct your charitable contributions.

Some quick math shows how this works.  Let’s suppose a married couple plans to make $14,000 worth of charitable gifts this year.  Their state and local tax deduction is capped at $10,000.  Together, the two equal $24,000—which happens to be the same as the new standard deduction.  They get no incremental deduction for their $14,000 of charitable gifts.

What to do?  One way to overcome the impact of the new tax provisions is to bundle several years worth of charitable contributions into a single tax year, contributing the higher amount to a donor-advised fund rather than to the charities directly.  If the same couple were to give two years worth of donations to a donor-advised fund, that would come to $28,000.  Add in the $10,000 maximum deduction for state and local taxes, and suddenly it makes sense to itemize.  The additional $14,000 results in a tax savings of about $5,180 for people in the 37% tax bracket.

Of course, if the couple were to bundle five or ten years worth of charitable contributions into the same tax year, that would further increase the value of the deduction, and they can happily take the standard deduction in the other years.  Going forward, the money in the donor-advised fund can be contributed each year to charitable causes just as it had been before, in $14,000 annual increments.  Meanwhile, the assets that remain in the fund are growing tax-free, creating additional charitable assets for future donations.