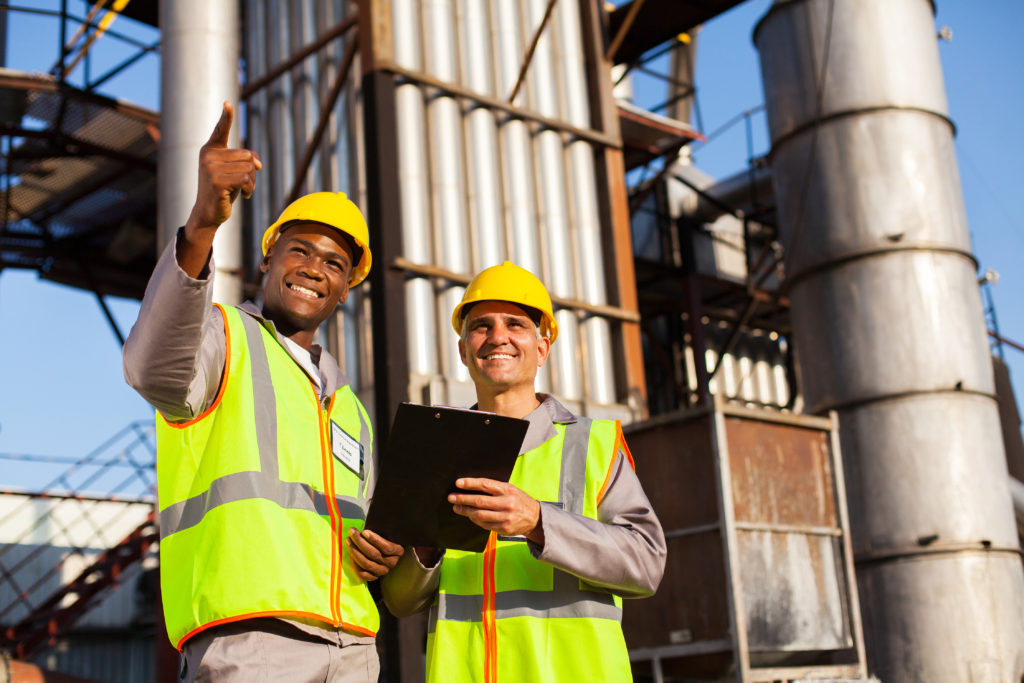 By now, we should be pretty well accustomed to getting good news from the employment reports issued every month by the Bureau of Labor Statistics.  The latest report, released last Friday, announced (yawn) the 92nd consecutive month of positive job creation in the American economy—seven and two-thirds years of steadily falling unemployment, down from double digits in the Great Recession to a near-record 3.8% at the end of May.

Nevertheless, we were treated to breathless headlines, with news writers noting that the 223,000 new (nonfarm) payroll jobs created in May was even better than most economists expected.  A deeper dive into the actual release shows that the good news was not spread evenly; African-Americans are experiencing a 5.9% unemployment rate, while an estimated 12.8% of teenagers looking for work are unable to find it.  And the number of long-term unemployed (without a job for 27 weeks or more) was unchanged at 1.2 million Americans.  Another 4.9 million people are classified as “employed part-time for economic reasons;” basically meaning they have not been able to find full-time employment, so they’re settling for part-time work.  The BLS report says another 1.5 million people looked for a job sometime in the prior 12 months, but had basically given up, and not searched for work in the four weeks preceding the survey.

Interestingly, much of the good employment news came from the industries that are supposedly dying in America: blue collar and manufacturing employment.  Transportation and warehousing businesses have added 156,000 jobs over the past year, while manufacturing employment has increased by 259,000 in the last 12 months.  Employment in white collar industries like information, financial activities, leisure and hospitality and government, meanwhile, were all virtually unchanged.

Such good employment news usually means that wages will go up, as companies have to pay more to attract increasingly scarce workers.  But the average hourly earnings for all employees rose just 8 cents in May, to $26.92.  Over the past year, the average hourly pay for the average worker has risen just 71 cents.  Those of us who tend to stay in the office a few extra hours every day might also be surprised to learn that the average workweek for all non-farm employees was below what we normally consider full-time employment: 34.5 hours.

The next report will be released on Friday, July 6.  Brace yourself for more good employment news.