How Millennials are on the Fast Track to Early Retirement 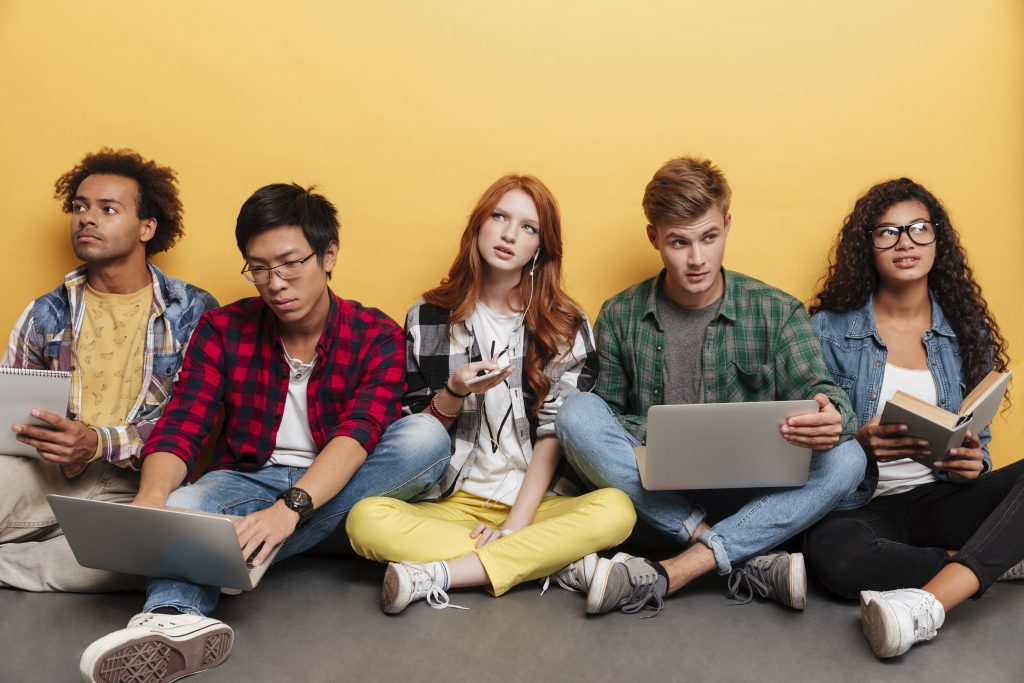 The idea behind early retirement (FIRE) is that by being frugal with your spending and by saving a significant amount of your paycheck, you will have enough money to live off of so you no longer have to work your 9-5 job. While early retirement doesn’t necessarily mean never working again, many people who dream of early retirement have plans of doing work they truly enjoy, which may still earn a small income.

Early retirement gurus suggest saving around 50% of your income and putting the money into investments that will continue to grow your savings until you wish to retire. Although, in the Forbes article “5 Myths About FIRE and Early Retirement That Just Don’t Die” Rob Berger claims that putting half of your paycheck away is not necessary. The correct amount you need to save is actually dependable on two things. First, what will be the after-inflation return on your investments? Second, does your employer match your retirement contributions? By deciphering these two things, it is possible to save less of each paycheck while achieving the same goal.

Some FIRE advocates have gone as far as moving to a foreign country where the cost of living is significantly lower. Even if you don’t go to the extreme and move away from home, there are still plenty of life-changing sacrifices you will need to take in order to succeed in the FIRE method. This means you must reap the opportunity costs of saying “no” to things you would have done otherwise. It is helpful to keep to a spreadsheet in order to track your expenses and put any extra money you make into savings. The FIRE Method often times means living on only the essentials and finding alternatives to costly activities.

Things to Consider Before Early Retirement:

People outside the FIRE movement claim that the idea of extreme frugality causes one to deprive themselves and oftentimes, is not a realistic goal. As a result from saying “no” to outings with family and friends, relationships may also take a downturn. James Royal, a writer at Bankrate, wrote, “The pressures of saving can also lead to marital strife, especially if one spouse has not fully bought into FIRE or doesn’t have the level of discipline required to move from merely a saver to an extreme saver.” Unless you and your family are on the same page of spending and support the FIRE efforts, it is difficult to successfully achieve a low-budget lifestyle.

Critics also say that while partaking in the FIRE movement, many don’t consider the economic downturns that could occur in the future. A large part of being successful in early retirement is planning. This includes planning for the unexpected occurrences that one may face during their time of retirement. The future is unexpected, which is why it’s important to consider potential economic downturns and rising cost of healthcare, college, etc. Not taking the rising cost of living into account when planning for retirement can quickly turn your plan into failure.

Another problem early retirees may face is making sure to keep with the low-budget lifestyle while not overspending during retirement. Once you retire, it may be appealing to go back to living lavishly while not working. Although, it is critical to stay on your current budget and live the same frugal lifestyle as you were doing before. The FIRE method involves a permanent lifestyle change that is difficult for some to accommodate to and stick with full time. 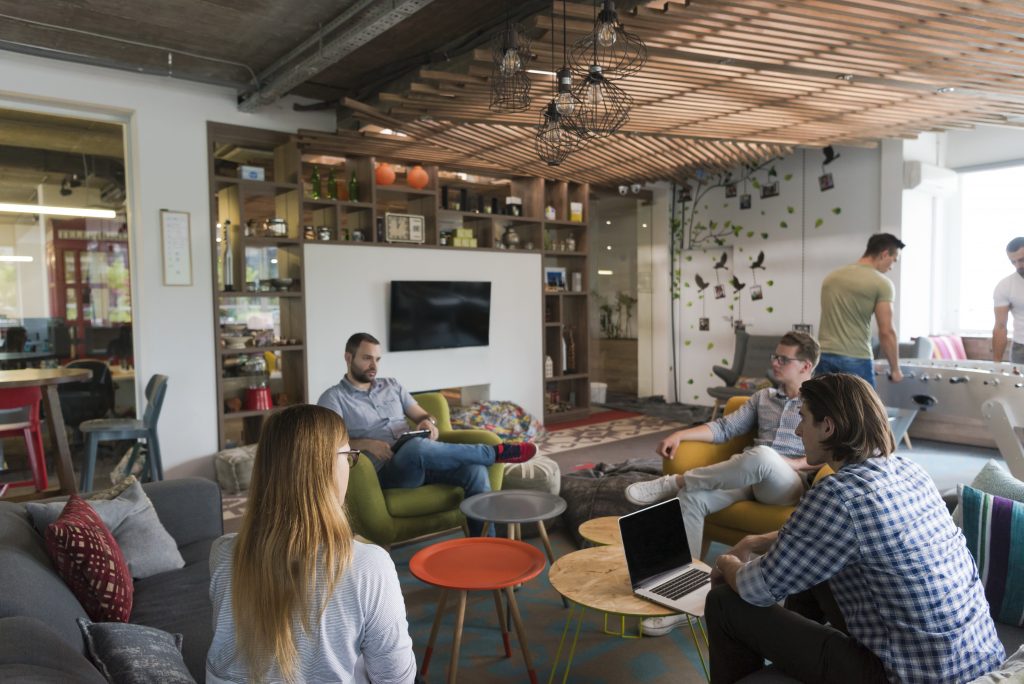 Are you Eligible for Early Retirement?

Before you dive headfirst to start your early retirement plans, talk to your financial advisor about whether or not early retirement is a smart financial decision for you. Critically think about your goals and what you hope to accomplish in the future. While it may work for some, understanding the opportunity costs that come along with early retirement is important to consider.

Before you start cutting everyday expenses and living on less than average, ask yourself a few questions. First, take a close look at how much you earn each year and ask yourself how much you are willing to save. Does your yearly income allow you to save significantly, while still living comfortably? Examine what you may be able to cut back on and give up in order to save more money. Secondly, think about what you truly wish to do with your time once you retire. Do you really want to quit your day job? While this seems like a simple answer to some, many people enjoy the routine of working 9-5.

Whether or not you agree with the FIRE method or not, it is never too early to start planning for your own retirement. Much of the extreme methods that FIRE activists partake in wholeheartedly can be implemented on a smaller scale to help kickstart your retirement savings. Schedule a meeting with your own financial advisor and DIY a retirement plan that works for you and your lifestyle.