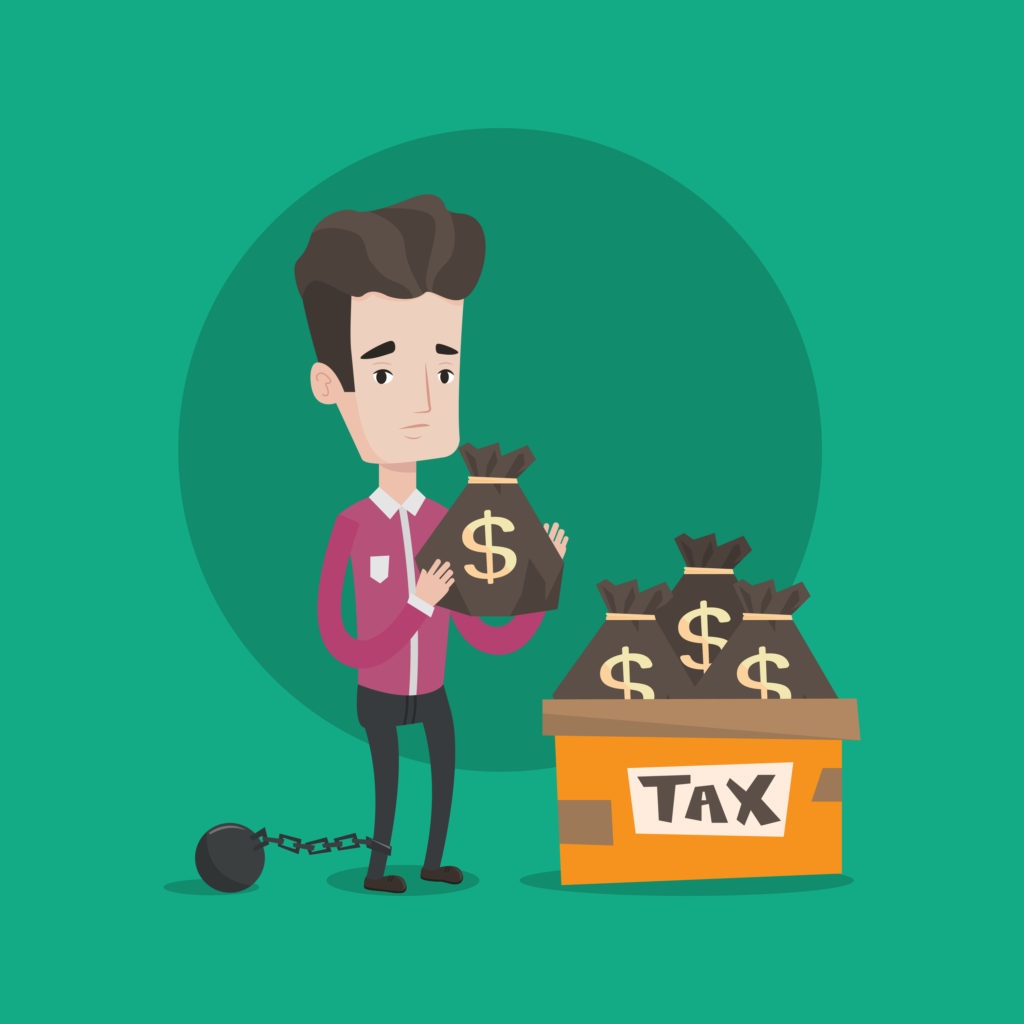 Sometimes the popularity of a particular investment is driven by unexpected forces.

One example, is the so-called SALT (state and local tax) limitation that was imposed in the recent tax legislation, which basically says that you can only deduct $10,000 on your federal tax return for state taxes, including state income and local property taxes, no matter how much you actually paid.

In states like Florida, Alaska and Texas, where no state income taxes are imposed, this new limitation on deductibility didn’t cause a lot of scrambling. But in some higher-tax states, higher-income taxpayers have been looking for ways to reduce not just their federal taxes, but also their state taxes that could no longer be deducted.

One obvious solution was to invest more heavily in municipal bonds, which—if they qualify and are issued in the state of residence—provide income that is free of both state and federal taxes. Munis have always been an attractive alternative to taxable bonds in taxable accounts, but they became slightly more attractive in states where the SALT limitation works like an added tax on residents.

This helps explain why California state bond mutual funds have attracted $1.2 billion in inflows in the first two months of this year, while in New York, an additional $382 million have been invested in municipal bond mutual funds. New Jersey residents have driven $71.5 million in net inflows into munis, and Minnesota, with the fourth-highest top state income tax rate in the country, has seen $90 million worth of muni fund inflows in the first two months of 2019. That’s compared with $17.6 million during the same period last year.