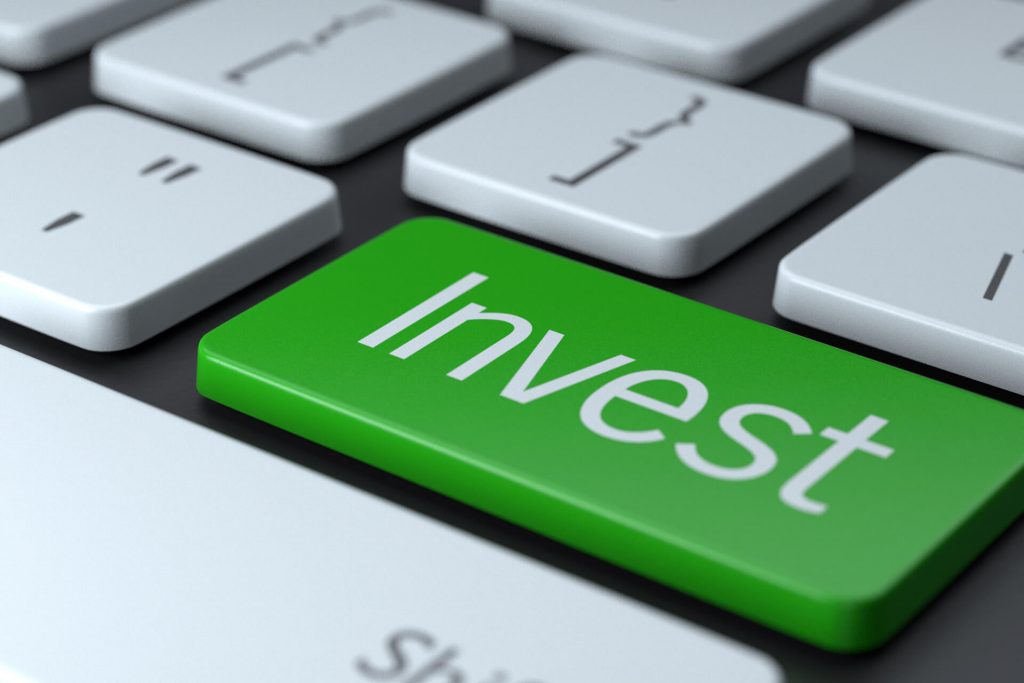 On May 17, rebel Financial’s president, Phil Ratcliff gave a quarterly update on how we create client portfolios. He covered three topics: making smart investments, economics, and behavioral trends. Phil shares how to rebel Financial is doing in each of these areas as the company continues serving its clients in the best way possible. Investing is the first aspect of client portfolios. As Phil mentioned, many of rebel’s clients are moderately aggressive which means they are willing to take more risks in order to get higher returns.

The phase of “smart investments” varies from person to person based on what they value and how much spending money they have on hand. For example, a younger individual may choose to invest aggressively as they will have more time to recover from potential losses, (Sekar, 2017). On the other hand, the average American close to retirement might want to lean towards the conservative side.

At rebel Financial, we try to purchase most of our investments on sale. During the broadcast, Phil said as a team, we try to buy better companies at a better price. And so far, this has been working! In terms of profitability, rebel Financial in most metrics is higher. rebel Financial already incorporates buying low and selling high into their investment strategies.

From Phil’s perspective, market timing isn’t efficient and generally doesn’t work in the long run. “This form of investing is controversial because it assumes one can reliably predict the future using past data. However, seasoned investors, researchers and educators know that it is extremely difficult to predict the future direction of any market,” (Bourgi, 2019). When it comes to market timing, it is likely that there will be higher transaction costs. The current trade war against China has caused some panic about having another recession, (Kishan, 2019). The economy has already felt the effects for example when “Walmart Inc warning shoppers that prices will rise due to higher tariffs on Chinese imports,” (Kishan, 2019).

As of right now, we have a strong GDP, costs are staying relatively the same, and wage growth has increased. However, it is possible that in the near future we may see another recession.

percent from 35 percent in the April poll,” (Kishan, 2019). Phil stresses that finances need to be taken seriously and big decisions should not be made on a whim. In most circumstances, it is a bad idea to use retirement funds for purchases before retirement. Another behavior that advisers frequently see is clients letting emotions interfere with purchasing and selling stock. “Take control of your conscience/emotions and stick to your plan,” (Foy, 2015). If you don’t, “fear emotions [will] kick in, you think your account is headed to $0 so you sell,” (Foy, 2015). When it comes to our client portfolios, investments are doing very well. The markets at the moment are in a middle phase, between recovering from the previous recession and going into the next one. As long as you remain accountable and are aware of your spending, planning for the future won’t be daunting.