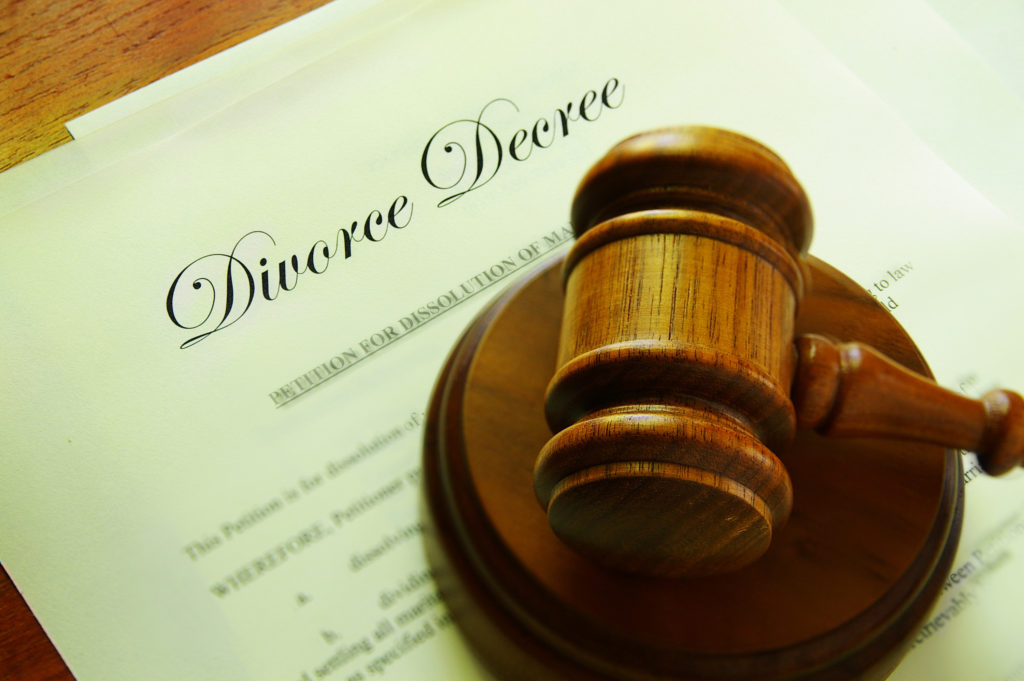 People who are contemplating divorce could be surprised by some provisions of the new tax law—and should be including it in their separation plans.  The new laws affect the taxation of alimony payments, and also the valuation of certain assets that are usually part of a divorce agreement.

In the biggest change, as of January 1, 2019, alimony payments will not be tax-deductible to the paying ex-spouse.  Instead, the receiving ex-spouse will no longer have to include the payments received as income on his/her tax return.  For most couples, this will tend to have a negative economic impact, since typically the person paying alimony is in a higher tax bracket (and therefore gets more benefit from the deduction) than the recipient.

What to do?  Couples who want to preserve the old way of managing the deductibility of alimony might want to finalize their divorce prior to the end of the year, which means the deduction for the alimony payer will be grandfathered.  Of course, this is not always easy in an acrimonious divorce.  If the divorce takes place in 2019, then the couple should probably expect to negotiate a different arrangement—in many cases, lower alimony payments since they will now be received tax-free by the receiving ex-spouse.

That’s not all.  The new tax law lowers the effective tax rate of certain pass-through entities—those business where the taxes on the earnings are paid by the owner, rather than the company.  This should theoretically increase their cash flow and raise the value of those companies, which could be an issue in negotiating a division of shares or revenues in divorce settlements.

Finally, and most insidiously for many divorcing couples, the tax law caps the total deductibility of state and local taxes—including property taxes—at a hard ceiling of $10,000.  Traditionally, the spouse who spends the most time raising the children will also want to own the house, and will give up comparable value in the family IRA or ex-spouse’s pension plan.  But now that house, in certain high-tax areas and/or at relatively high tax valuations, will be a more expensive property to own than it was before the new tax law.  This might require some accommodations to any divorce agreement, in order to even out the financial implications of the split.

The lesson here is that tax law changes can have consequences far beyond what the framers intended.  Spouses who are negotiating a divorce are going to experience more complexity thanks to elected officials in Congress.