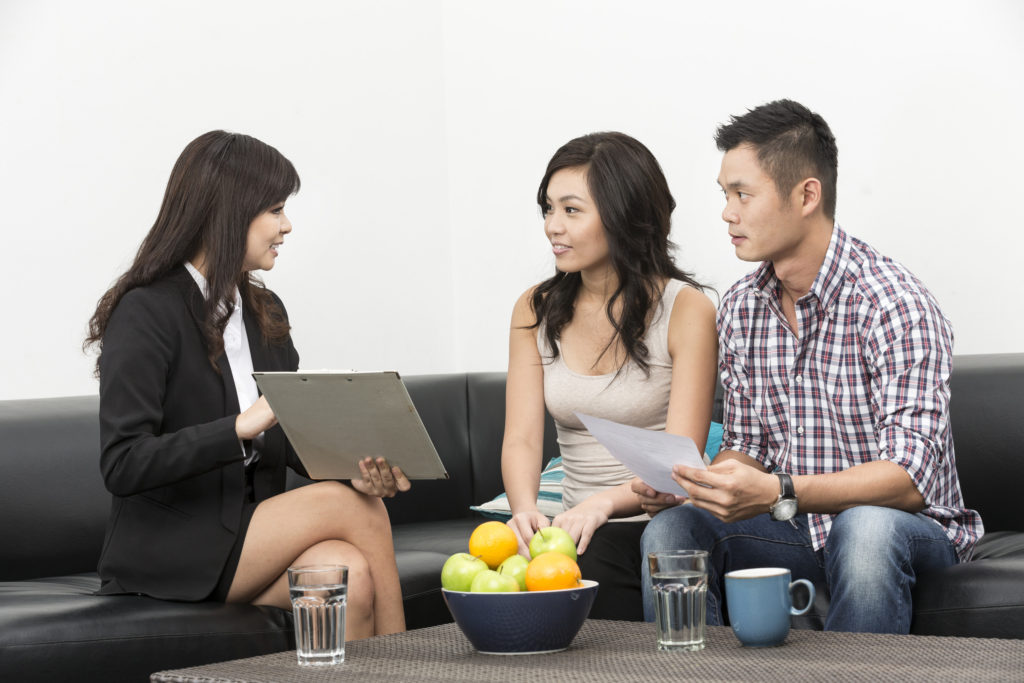 One of the unexpected gifts from the Tax Cuts and Jobs Act of 2017 was the virtual elimination of the so-called “marriage penalty.” But at the same time, the new tax regime imposes a new “stealth” marriage penalty which will show up for taxpayers in higher-tax states.

The marriage penalty is roughly defined as assessing higher federal taxes on married couples with two incomes than would be assessed on the same couple if they had filed individually.  For example, under the old regime, two single filers making $50,000 would each pay at a 25% tax rate.  But a couple who each earned $50,000 ($100,000 total household income) would have been assessed at a 28% marginal rate.

Obviously there was no penalty if the family had only one income; in fact, for those increasingly rare households, there would be a marriage bonus.  If the sole breadwinner, under the old tax regime, were single, and that person was making $50,000, he or she would still have been subject to a 25% tax.  But if the breadwinner happened to be married, and moved into the “married filing jointly” category, his or her income would then have been taxed at a 15% rate.

So how has this changed?  As you can see from the chart, the tax brackets for “married filing jointly” are exactly twice as high as the “single” brackets—up to the very highest brackets, when a marriage penalty finally kicks in.  A couple earning $50,000 each, under our current tax regime, would pay income taxes at a 22% rate, whether they were married or filing individually.

It gets a bit interesting at the highest two brackets, however.  As you can see from the chart, if two individuals were to make, say, $350,000 in any tax year, they would each fall comfortably into the 35% bracket.  However, if they get married, suddenly they must pay tax at a 2% higher rate (37%) for the first combined $100,000 they make over the $600,000 threshold.  It’s not a lot of difference, but there is clearly a penalty involved.

What about the stealth marriage penalty?  The new tax law sets a hard $10,000 limit on the amount that you can deduct for state and local taxes—including state income or sales taxes and property taxes.  That applies to individuals, and the same limit applies to households.  Single persons would get to deduct up to $10,000 for these various taxes, each, but when they get married, their deduction gets cut in half: only $10,000 for the household as a whole.

Of course, this only applies to people who would have significant state and local tax obligations—some states impose zero state taxes—so for some, there is no stealth marriage penalty at all.  To get up to where they have to worry about the marriage penalty, they would also have to join the 1%.