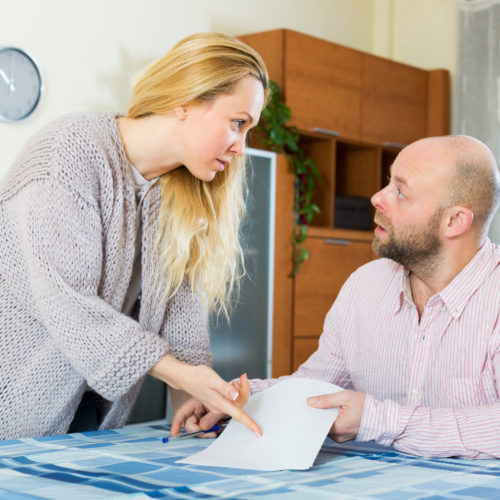 These days, it seems like everybody is arguing about everything, and with perhaps a bit more… energy than in years past. And it turns out that most of us are going about our arguments all wrong.

Pink points to several studies by two Yale professors which show that most people think they have a lot more facts, and know a lot more, than they actually do. A lot of their “facts” are actually assumptions or beliefs, and of course there is no reason for people to self-evaluate whether they actually have a solid factual groundwork for what they believe.

This is actually an efficient way to proceed through most areas of our lives; why learn the details of something (like, for example, how a sewing machine works, or a cylinder lock’s mechanism) when you can just put them to use? Why read the Constitution when you already know the gist of it? As the world gets more complex, more and more assumptions are made based on fewer and fewer pieces of concrete knowledge.

The cost of this mental efficiency, Pink argues, is that it makes it harder to discern the difference between what we believe and what we actually know.

So how does this relate to arguing? In your next argument, instead of trying to overcome somebody else’s beliefs with your own, and talking over each other without listening, invite the other person to explore deeply the facts behind their positions. What are the statistics and where did they come from? How would that proposal actually work in the real world, and where has it been tried before, and what was the outcome?

The goal, of course, is not to convince, but to soften the stance of the other person, and to be prepared to soften your own stance if it turns out you aren’t as confident of your facts as you imagined. Arguing becomes more a matter of mutual understanding that the world is more complicated and nuanced than the absolute positions that are so often articulated—which is a start toward what the goal of an argument should be: better self-knowledge and better understanding of each other and the world.