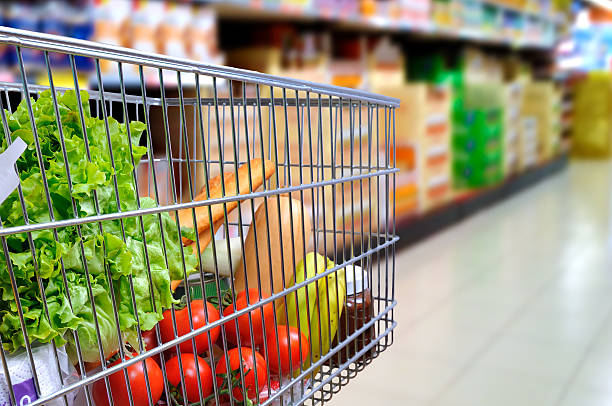 Remember when a carton of a dozen fresh eggs cost 45 cents, a pound of sliced bacon was selling for 43 cents and ten pounds of potatoes cost 86 cents?

Chances are, you don’t, because that was back in 1930. But it illustrates how years of inflation can erode the value of the dollars you have to spend when you visit the grocery store. If you want to see that erosion over time, there’s an interesting website (https://stacker.com/stories/1227/cost-goods- year-you-were-born ) that shows the cost of various groceries in each year starting in 1930, and the bottom line is that there were steady cost increases over the past 92 years.

The relationship between average wages over time and the cost of items is also interesting. Back in 1970, the average worker was earning $9,400 a year, and the cost of a new car was just $3,450 on average. Gas cost 36 cents a gallon, and the average home was selling for $23,450. In 2000, workers were earning $41,673 on average, and car prices had jumped to $21,850, nearly the price of a new home 30 years before. Average home costs had jumped to $119,600, and a gallon of gas was $1.26. The point: inflation raised costs, but it also tends to raise incomes as well. Right now, the rise in incomes is running well below the inflation rate, but you have to wonder whether that can continue. And if wages rise commensurate with inflation, that will further increase the cost of production and, presumably prices—possibly, eventually, reducing demand.

That combination is what was referred to in the 1970s as “stagflation.”

The cost of goods the year you were born

Comparison of Prices over 90 years