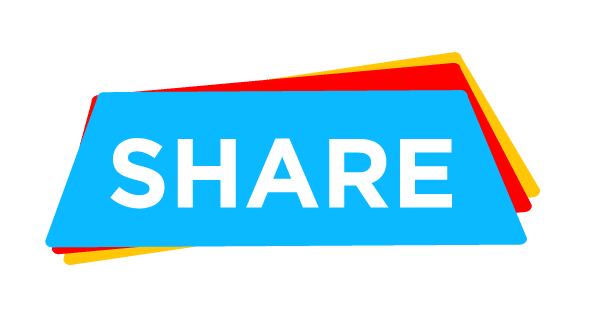 Purpose of the Diversity Chamber of Central Ohio

Two and a half years ago, the Diversity Chamber of Central Ohio was founded by then-president Curt Davis. Beginning in January 2019, local lawyer Allison Harrison took over as president. This organization’s purpose is to be a chamber of commerce for local LGBTQ+ owned businesses and protect their interests.

Even though Columbus is a progressive city, not everyone of the LGBTQ+ community is lucky to have a welcoming work environment. Times are changing and groups such as the Diversity Chamber of Central Ohio are here to accelerate the pace and be an accessible resource to Columbus.

Diversity Chamber of Central Ohio is connected with National LGBT Chamber of Commerce. This national organization is able to certify companies (who are 51% or more LGBTQ+ owned) as a LGBTQ company. In Columbus, there are about 10-15 companies who are certified and many more on the way!

The chamber’s members are mainly small to medium-sized companies and occasionally, a Fortune 500. You don’t have to be a business to join! Harrison encourages anyone to become a member, whether they identify with the LGBTQ+ community or are an ally.

The Diversity Chamber aims to host a monthly networking event every second Wednesday of the month. This past week they paired with Equality Ohio to go over recent updates. The chamber is a young organization, but attendance rates are surely increasing.

Diversity Chamber of Central Ohio’s other major event is ERG (Employee Resource Group). This is a business networking group for members, “within the LGBTQ community [to connect], share best practices, provide updates from businesses/organizations, [and] deliver education on desired topics,” (Source). Companies who have participated in the past include Cardinal Health, Battelle, AEP, Abbott, Nationwide, Wendy’s and more. Currently, the chamber is in need of a volunteer to lead these ERG discussions and organize the meetings. If you or anyone you know is interested, visit their site for more information!

Today, the LGBTQ+ community is more openly embraced than in past years and we are fortunate enough to live in a country where that is possible. Awareness of the community and its needs are critical in moving forward. An example of such change is the increase of LGBTQ+ presence in the media in the last 20 years.

Ohio legislation is now reviewing Senate Bill 111 and if passed, it will positively impact the LGBTQ+ community. The bill will provide legal protection and public accommodations such as housing and jobs. The goal is to end discrimination against gender identity and sexual orientation. Ultimately, legal protection can transform into more accepting work culture.

Essentially, Columbus has come farther than many cities but there is still a way to go. In order to create equal business opportunity for our fellow LGBTQ+ neighbors, the chamber needs YOUR help! If you have an idea or want a chance to serve your community, reach out through the Diversity Chamber’s contact page.