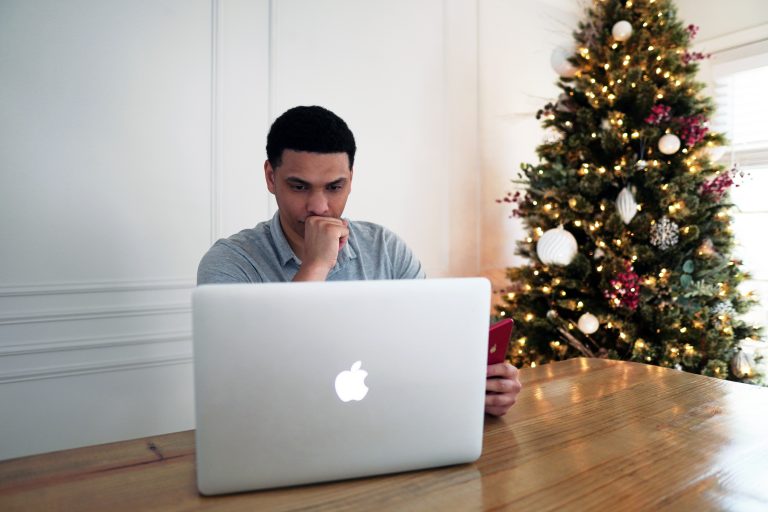 Are we in a recession today? That’s one of the key questions that investors and economists are asking, and there is no easy answer.

A recession is a period of time when the economy stops its usual long-term growth pattern and starts shrinking. The technical definition is a drop in the value of goods and services produced (the gross domestic product) for two consecutive quarters. This is often associated with declining incomes, employment, industrial production and retail sales.

The U.S. experienced a shrinking GDP in the first three months of the year, down at an annual pace of 1.6%. But, unusually for a recession, employment was strong, incomes were rising and prices of goods and services were going up rather than down. Corporate profits are expected to rise for the remainder of the year. And that dismal first quarter follows a robust 6.9% increase in the previous quarter.

The conclusion is that if we are, indeed, experiencing a recession, it is an unusual one, triggered not by the usual decline in corporate activity and job losses, but by a unique combination of supply chain disruptions, a war in Europe, rising energy prices, and the persistence of Covid. In what other recession in history could we say (as we can today) that the economy added 390,000 new jobs in May, the 17th straight monthly gain, and the unemployment rate is at 3.6%—the lowest in a half century?

Unusual recessions are actually not that unusual. As recently as 2020, the U.S. economy experienced a sharp two-month downturn, the shortest ever. The Great Recession, on the other hand, lasted for 18 months, and was triggered not by the usual economic factors, but by reckless Wall Street sales of sketchy bundles of mortgages with little underwriting—followed by a housing collapse.

Often, recessions are brought to heel by a Central Bank stimulus. In the case of the Great Recession and the more recent Covid downturn in 2020, the U.S. Fed flooded the economy with money at zero or near-zero interest rates, and made itself a significant buyer of government and mortgage bonds. Both times, the medicine worked. We cannot expect the Fed to ride to the rescue while the inflation rate is as high as it has been, but eventually an economic downturn will depress prices, and stimulus will once again be possible—assuming that an economy with robust employment and corporate profits will actually need it.

Could Inflation Lead To A Recession?