The Uneven Recovery of Americans After the Great Recession 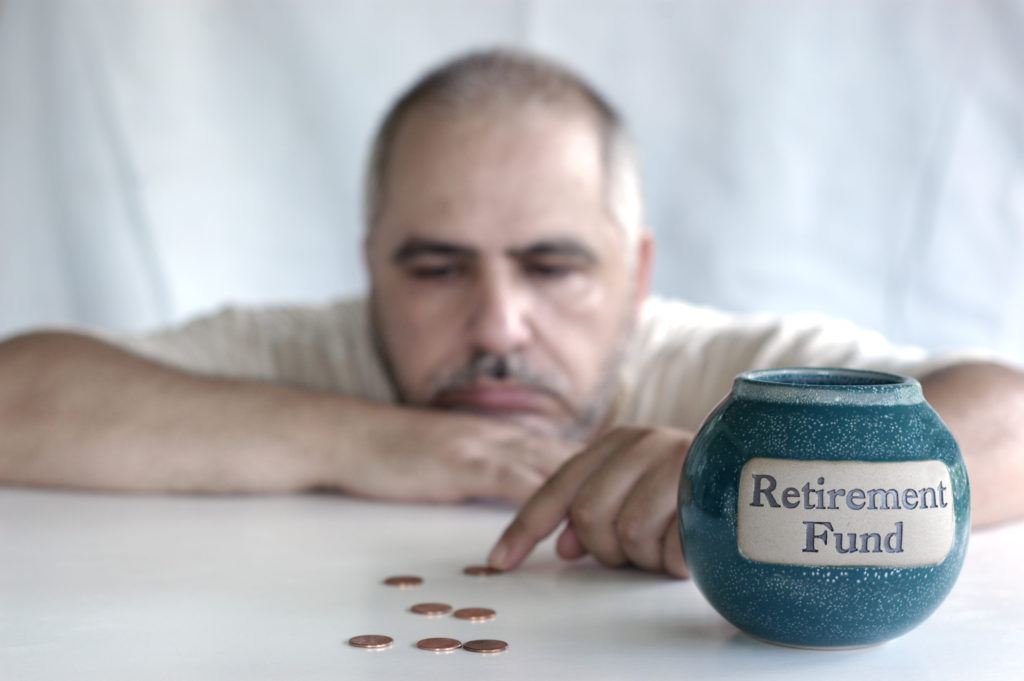 The Uneven Recovery of Americans After the Great Recession

One of the consistent themes we’ve been hearing in the political arena is that the economy and stock markets are doing very well, and that we’ve finally recovered from the Great Recession.  But recovery to market highs and the personal recovery from the losses experienced during the downturn can be very different things.  A recent survey by the Joint Center for Housing Studies at Harvard University has taken a look at how different groups of Americans weathered the storm, and whether they’ve recovered their former wealth.

The study is broken down into several areas.  Using broad statistics, real (after inflation) housing prices were down 9% in 2016 from where they had been in 2006—a real and persistent decline in wealth for many Americans.  Foreclosure activity, meanwhile, had the smallest impact on retired households, whose rate of home ownership fell modestly from 81% in 2004 to 79% in 2017.  Among households aged 55 to 64, however, the homeownership rate dropped from 82% in 2004 down to 75% in 2017—meaning that a significant number of people are going to reach retirement age with zero or very little home equity.  In addition, the study found that volatile rental costs were taking a toll on people who didn’t own their homes; more than 47% of renters were paying more than 30% of their incomes for housing.

Of course, the stock market has roared back, and those gains are reflected in IRA accounts.  Traditional IRAs held $6.9 trillion at the end of 2016, up from $4.2 trillion at the end of 2007.  However, those gains didn’t make it all the way down to the bottom two-thirds of all earners; the top third owned 87% of all equities in 2016.  For middle-income Americans, account values were stagnant or slightly down, despite the strong market gains, and just 11% of the lowest-income families had any retirement account at all.  The market boom meant little to them.

The big picture painted by the research tells us that ten years after the collapse of Lehman Brothers, those who were already affluent have recovered just fine from the Great Recession and stock market decline.  Middle- and lower-class households did not, and face a very uncertain retirement.