The Fed and the Bear 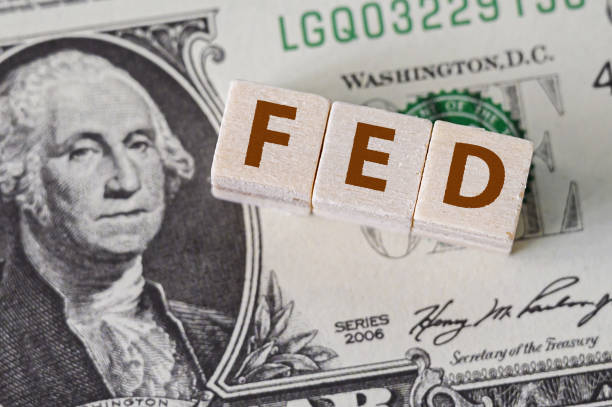 By now, you know that the U.S. Federal Reserve Board raised the so- called Fed Funds rate by three quarters of a percent—the largest increase since 1994. You may also have heard that the size of the increase took everybody by surprise—a list that includes economists, pundits, journalists and professional investors. The news drove the markets, already teetering on the edge, into bear market territory—defined as a 20% drop from previous highs.

The stated reason for the rate increase is to squeeze inflation out of the economy. The logic is somewhat complicated, but the simple explanation is that inflation occurs when too much money chases too few  goods. Raising rates will make it more expensive to borrow, diminishing purchasing power on credit, which could (eventually) result in less borrowing, which could (eventually) slow down consumer spending.

But of course, consumer spending is a huge component of economic growth, so less spending will slow down the entire economy—at a time when it has already recorded a full quarter of negative growth. And by making borrowing more expensive, the central bank is also reining in corporate spending, which is another contributor to economic growth. In fact, some economists believe that the economy was running ‘hot’ for the past decade, because companies could fund their operations with cheap money, and unprofitable companies could stay afloat because they could always borrow enough to get by. The almost-free money allowed ‘distressed’ companies to rack up $49 billion in obligations that might need to be structured or face default.

If you look at the bigger picture, the American economy has experienced something quite extraordinary: more than four decades of falling interest rates, until they finally fell down to zero (short term) or near zero (longer-term) and had no more room to fall. The Fed action has built on a reversal of that trend, sending mortgage rates to their highest level in nearly 14 years.

If you want to second-guess the Fed economists with their Ph.Ds, you might wonder whether curbing inflation is worth the collateral damage of negative economic growth, diminished consumer spending and reeling investment markets where confidence in the future is shaken. Their answer is likely to be that sooner or later they had to take away the punch bowl that led to the economic equivalent of drunken excesses—the stock market boom, meme stocks, special purpose acquisition companies, soaring housing prices, the alarming rise in the cost of living.  They might have been more gentle about it, but we all know that economic booms eventually lead to busts, which weed out unprofitable or poorly-run companies and ultimately deliver a healthier economy and, for investors, provide opportunities to buy stocks at a discount.

The Fed has challenged all of us, whether we run companies or manage our monthly budgets, to endure a painful transition that was probably inevitable, and take our medicine all at once rather than gradually over a longer period of time. Yes, the medicine tastes  terrible right now. Let’s hope it provides the cure that the U.S. central bank is hoping for, and that this will lead us into the next economic expansion and a new bull market.

How Do Higher Interest Rates Bring Down Inflation?