Bear or no Bear? Does it Matter? 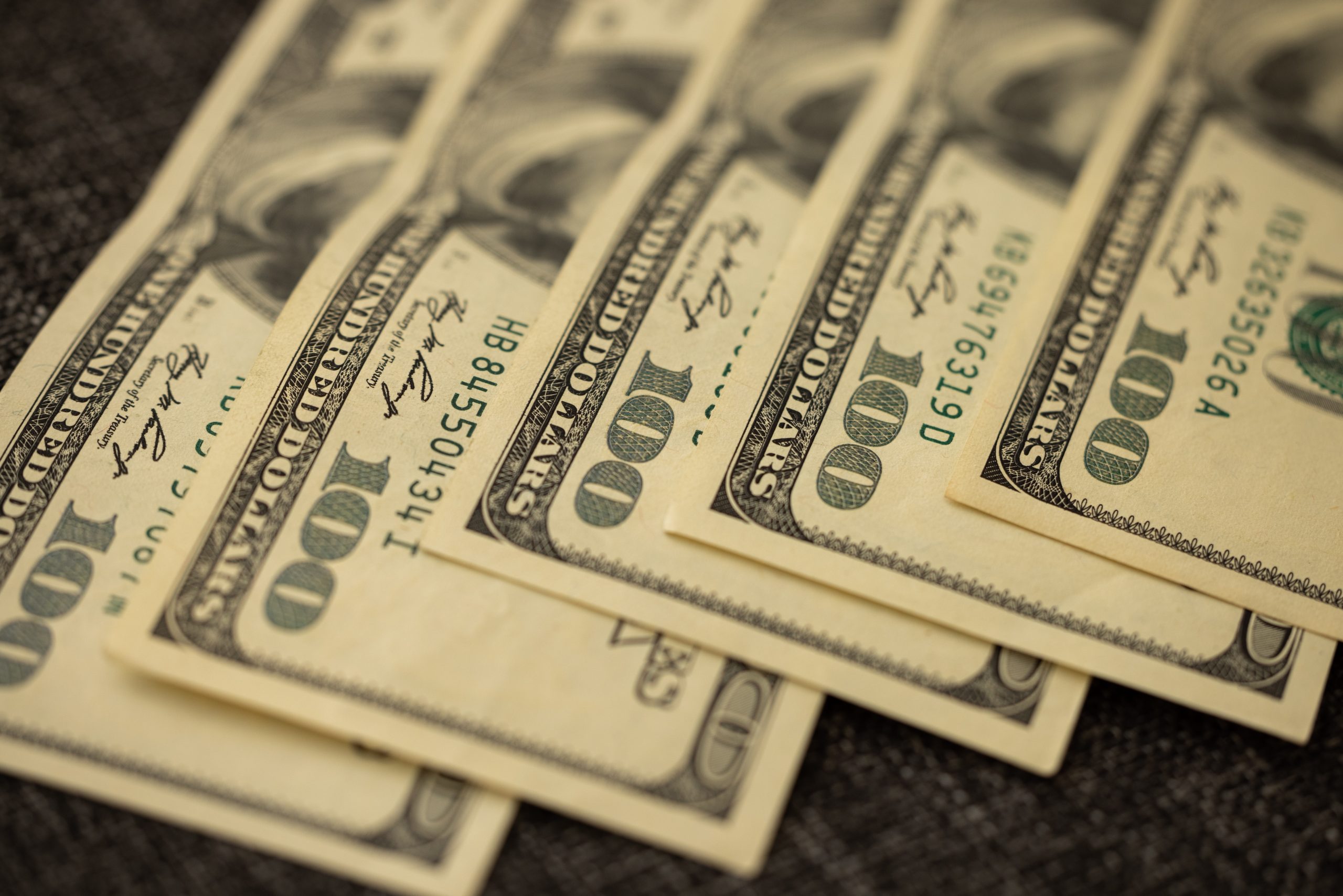 In U.S. stock market history, bear markets—defined as a drop of 20% or more for a broad market index—happen roughly every four years and eight months.  With a couple of recent down days in the markets, we may be in the early stages of a new one.

Or we may not—and that, of course is the problem.  It is very easy to see these market downdrafts in retrospect, but impossible to know when one is occurring, or to predict them in advance.  Nor can we know how far down they’ll take us or when the recovery will begin.

Some of the longest declines were triggered by major geopolitical events—such as the attack on Pearl Harbor that pulled the U.S. military into World War II (a 308 day downturn, nearly a year), and Iraq’s invasion of Kuwait in 1990 (108 days).  The terrorist attacks of 2001 and the North Korean missile crisis of 2017 also triggered market declines.  In 2008, the collapse of Wall Street speculation nearly brought down the entire global economy.  More recently, in 2020, the emergence of a major global pandemic caused a rapid decline which was, as most of us remember, followed by a precipitous rise in market values that has continued through the end of last year.

At the moment, it’s not easy to see a major catastrophic trigger that would cause investors to race for the exits, but there have been other bear markets where a bull market simply ran out of steam—a recent example is the bursting of the dot-com bubble in 2000.  The hardest-hit investors in that period were all crowded into the latest craze—tech stocks—and the tech-heavy Nasdaq index didn’t recover its former value until 2015.  The lesson there was not trying to time the market but to maintain the discipline of diversification despite the temptations of rising valuations.

Which brings us back to the possibility that we’re entering a bear market today.  Taking another look at history, since 1929, the average duration of these 20%+ downturns is 21 months—and it is just as impossible to predict these durations as it is to predict the downturns to begin with.  The Covid-related downturn in 2020 is a terrific example of how unpredictable the recovery can be.  The pandemic news didn’t change from February to April 2020, but the markets recovered anyway, and were not discouraged through the ensuing political drama, the Delta and Omicron variants, and the highest inflation rate in decades.

The most important historical fact is that every bear market in U.S. history has been followed by new highs.  Since 1950, we have experienced 53.8% up days in the market and 46.2% down days, and the magnitude of the positive days has exceeded the magnitude of the downdrafts.  The champion investors always have some cash or cash-equivalents in their portfolios, which lets them buy when the markets go on sale—which is perhaps the best way to view bear markets: as an opportunity to buy valuable stocks at a discount.

PrevPreviousWhat do the changes to the contribution limits for 2022 mean for your retirement strategy?
NextConsider Prepaid Tuition Plans for College SavingsNext
Facebook
Twitter
LinkedIn
Email