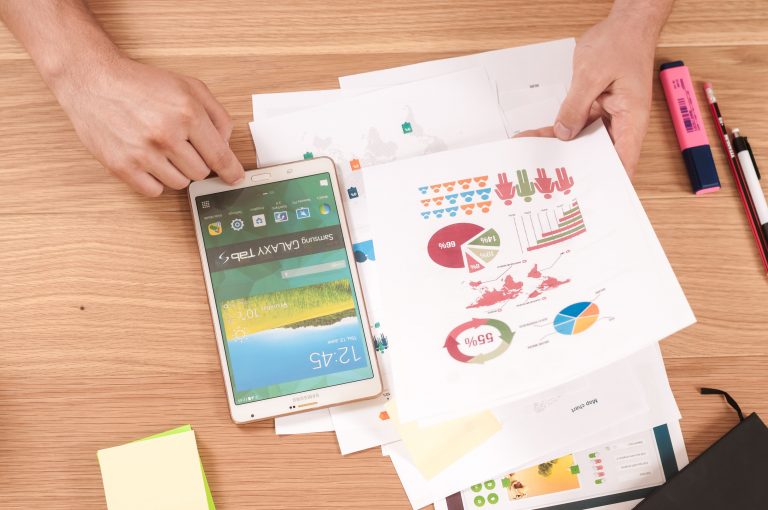 Many times, consumers and the person-on-the-street recognizes that the U.S. economy has entered a recession long before the economists get around to declaring it. That appears to be the case today. The U.S. Bureau of Economic Analysis just announced that the U.S. gross domestic product (GDP), the broadest measure of economic activity, declined at a 0.9% annualized rate in the second quarter of 2022. That follows a 1.6% annualized decline in the first quarter. Two straight quarters of negative GDP meets the unofficial definition of a recession.

The report noted a decrease in retail trade and residential investment, and sluggish personal consumption expenditures, perhaps triggered  by surging inflation. Even so, the National Bureau of Economic Research (NBER), which is technically in charge of declaring recessions, has not yet made that declaration, and probably will not until (believe it or not) the recession is over. The committee meets in secret, and often takes a year to decide whether it believes a recession has taken place.

The hesitation may be warranted this time around. The NBER economists tend to look beyond GDP statistics to company payrolls and consumer spending. Unlike most recessionary periods, the U.S. job market remains strong; indeed, the nation added more jobs in June than expected, and as the GDP announcement was coming out, applications for unemployment insurance had dropped. The unemployment rate is still at a nearly- unprecedented low of 3.6%. And consumer spending, while moderating, has still grown during the first six months of the year.

Nevertheless, the signs and omens are fairly clear. The Federal Reserve has signaled that it plans to continue raising short-term interest rates, which will curb corporate spending and generally reduce economic vibrancy. Meanwhile, the most popular signal for an economic downturn—an inverted yield curve—is flashing brightly. Yield curve inversions are defined as times when you can get a higher yield on short-term bond than on longer-term issues—a counterintuitive situation that signals uneasiness about the future. As of today, people can get a 2.84% annualized yield on 6-month Treasury notes, but just 2.65% a year if they buy 10-year bonds.

US Economy Shrinks for a Second Quarter

Is the US in a Recession Yet? 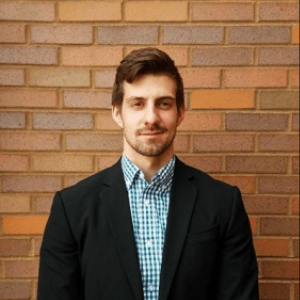