Peace in our Times 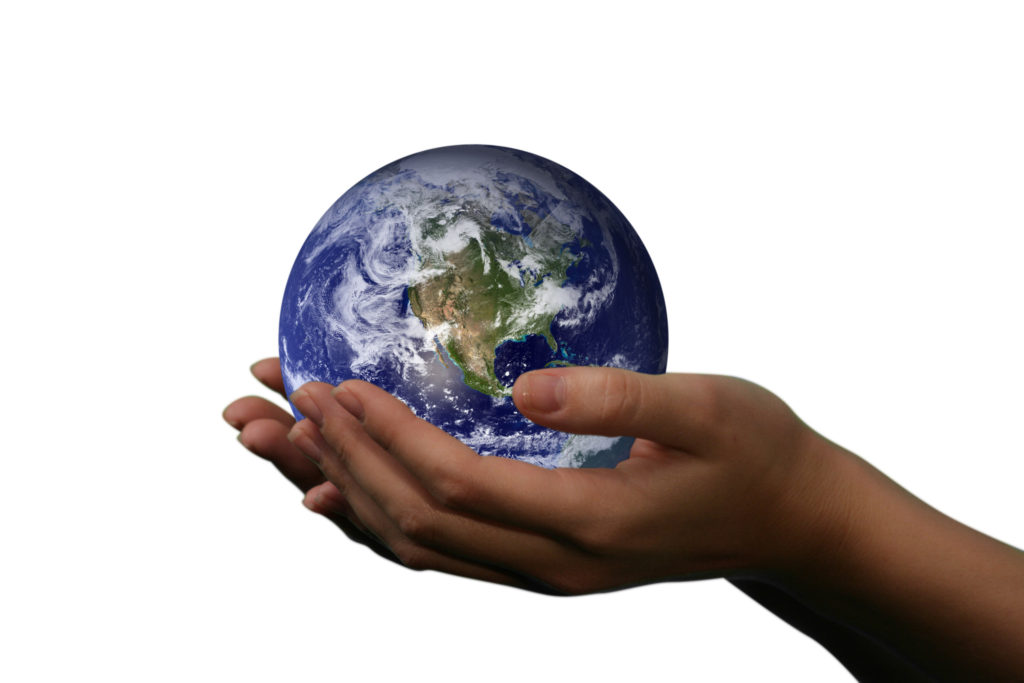 PEACE IN OUR TIMES

Is America one of the world’s most peaceful countries, or one of the least?  An organization called the Institute for Economics and Peace actually measures, for every country, something called the GPI (Global Peace Index).  The measurement takes into account the societal safety and security of each country’s citizens, the extent of ongoing domestic and international conflict (aka: wars), and the degree of national militarization.  In all, the index factors in 23 qualitative and quantitative indicators from a variety of sources around the world.

Globally, the most recent report offers mildly discouraging news: in the last year, the global level of peace fell by 0.27%, the fourth consecutive year of deteriorations.  In all, 92 nations experienced lower GPIs, while 71 countries improved.

Turning to individual countries, Iceland takes the prize as the most peaceful nation on Earth for the eighth consecutive year, followed by other nations that have consistently earned peace accolades: New Zealand, Austria, Portugal and Denmark.  Canada, the Czech Republic, Singapore, Japan, Ireland, Slovenia, Switzerland, Australia, Sweden and Finland round out the most peaceful 15 countries on Earth.  Norway, Germany, Hungary, Bhutan and Mauritius rank as the next tier.

As you might expect, the war-torn nation of Syria has fallen to the bottom of the ranking, at number 163.  It’s hard to boast about your nation’s peacefulness when neighborhoods are subject to random bombing, many factions are battling over territory all over the country, and nerve gas occasionally makes its appearance.  Up from the bottom are Afghanistan, South Sudan, Iraq, Somalia, Yemen, Libya, the Democratic Republic of Congo and the Central African Republic.

Where does the U.S.A fall in this ranking?  At number 121, we are much closer to the bottom than the top.  The U.S. is (perhaps unfairly) penalized for its role as the military peacemaker of the world, ranking as the planet’s third most militarized nation, behind only Israel, Russia and North Korea.  The report also cited political instability due to the increasingly partisan nature of American politics, and America also receives the lowest possible score for incarceration, external conflicts fought, weapons exports and nuclear and heavy weapons.  On a positive note, the report approvingly noted a decline in the homicide rate over the last 25 years.