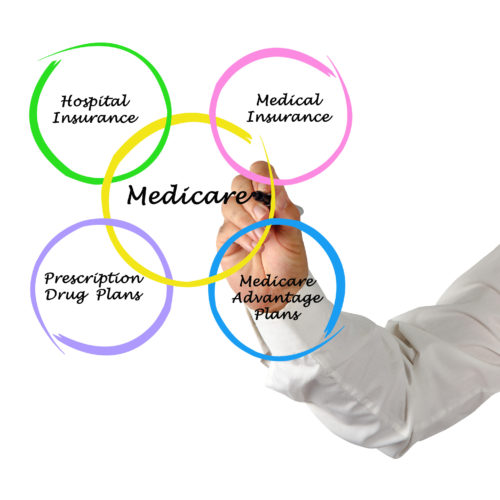 Several items that everybody seems to be overlooking in the recent budget deal signed by President Trump are potentially-significant changes to how Medicare is administered.  First on the list is the elimination of Medicare’s independent payment advisory board, authorized under the Affordable Care Act to serve as a check on higher Medicare expenses, labeled by some as a “death panel.”

Beyond that, there were changes to prescription drug coverage under Medicare’s Part D plans, which cover 42 million seniors.  The so-called “donut hole,” the point where overall expenses are high enough that the patient suddenly starts paying for drugs out-of-pocket, but not (yet) above the threshold where more generous catastrophic coverage kicks in, was supposed to end in the year 2020.  In that year, consumers would pay no more than 25% of the costs of their drugs, less in many cases.  The budget deal will close the donut hole in 2019 instead.

In addition, people who require long-term outpatient therapy have had to deal with expense caps—but the budget deal removes them.

How will the government pay for these benefits?  The new budget requires individuals earning more than $500,000 a year, or joint filers earning more than $750,000, to pay 85% of the actual costs of their Part B and D plans in 2019, up from 80% this year.  (Most Medicare enrollees pay premiums that equal about 25% of these costs.)