Virgin Group founder and self-made billionaire Richard Branson dropped out of school at the age of 16 to start Student Magazine, and later founded Virgin Records—and a few other businesses along the way. 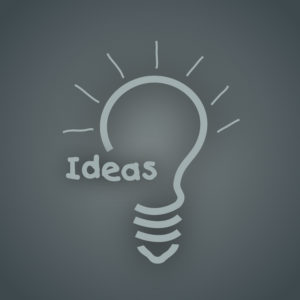 Over time and various blog posts, he has recorded some thoughts on how to be successful in business and in life, apparently without taking himself too seriously.

Branson starts every day by getting his blood pumping, either with an hour of tennis or kitesurfing. He says that this gets his endorphins going, triggering a positive attitude and reducing stress. He also takes frequent breaks throughout the day, drinking about 20 cups of tea a day, not just to stay energized, but also to reflect. These breaks, he wrote, help him see new ideas and reflect on the solutions to problems that are bedeviling one of his companies.

Branson is also a big believer in talking notes throughout the day, believing that the act of writing down ideas and what he wants to accomplish each day is an often- undervalued key to success. He sets short-term and long-term goals; achieving the short-term ones helps him keep morale up and encourages him to keep working on the long-term goals.

Branson also suggests that we cultivate the bravery to identify what we really want and then go for it, rather than sitting around waiting for things to happen. Working hard, and taking chances, and seizing opportunities helped him create his businesses despite the perpetual fear and self-doubt that plague us all.

Along the way, Branson recommends that you be generous at work, and try to have a positive impact on the people around you. Sharing credit where it is due and giving compliments and thank-yous can help build trust and create mood-boosting friendships with your co-workers and staff.

Overall, Branson writes, the goal is to make each day count. But you probably knew that already.