Could You Stomach the Perfect Investment?

Suppose a mutual fund knew for sure which 10% of the largest U.S. companies would earn the highest returns over the next five years, over each upcoming five-year period.  You’d invest in that fund and hang tight, right?

A research company called Alpha Architect recently posed this as an interesting thought experiment.  It divided all of the 500 largest U.S. stocks into deciles, and imagined that a hypothetical fund was investing in only the upper 10% returning stocks in the first five year period, starting on January 1, 1927, and every five years it would switch the portfolio to the future top 10% of all stocks.  (Hindsight makes it a lot easier to model what would happen if we were blessed with perfect foresight.) 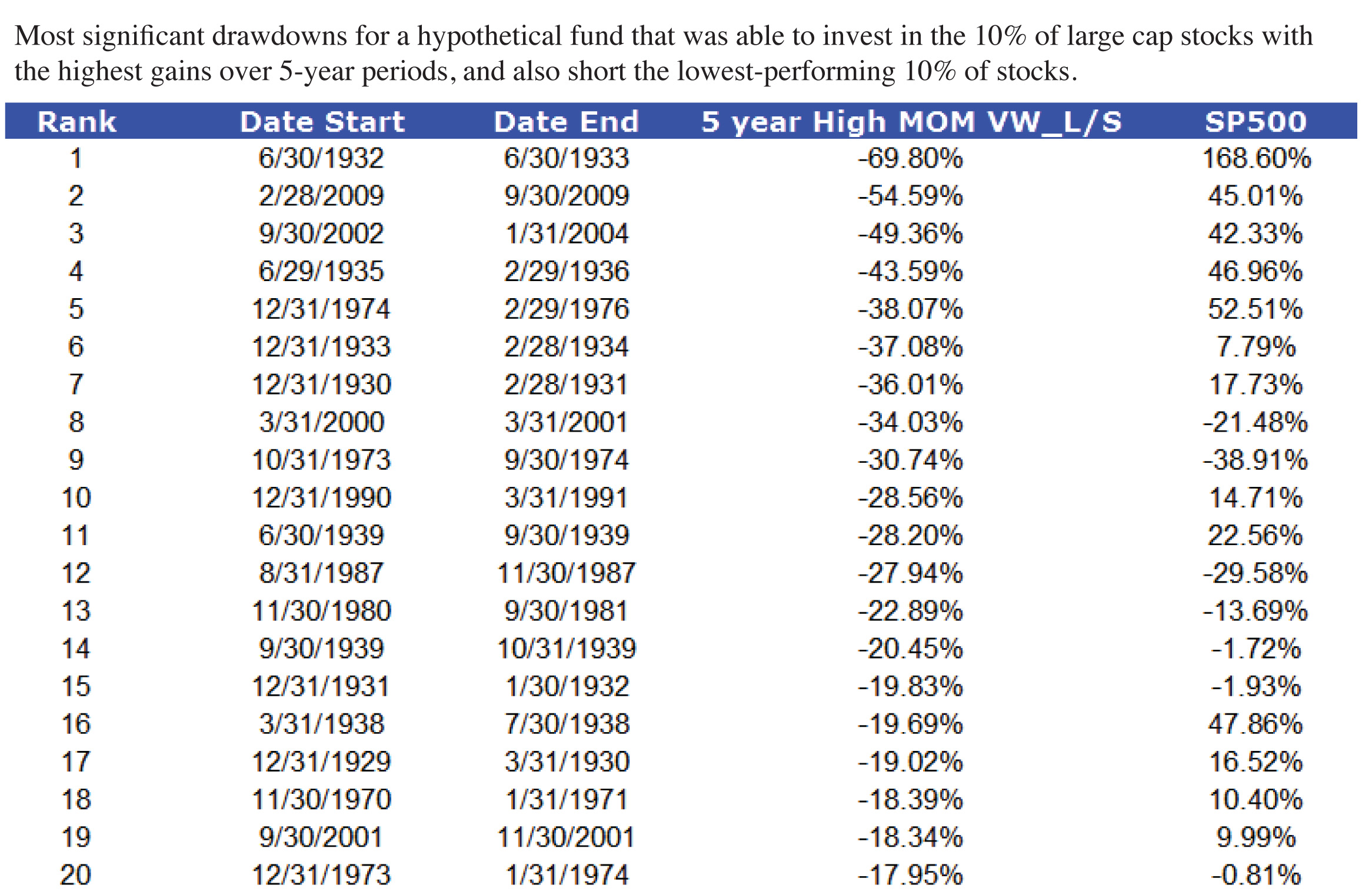 Okay, so now you’re invested, and if you could have bought and held this magical fund, then at the end of the year 2009, you’d have earned just under 29% a year.  What could be easier? 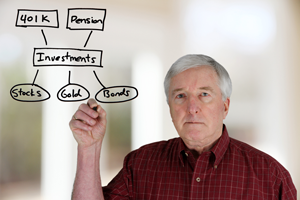 But, not knowing that this fund had a workable crystal ball, would you have held on while it was experiencing a 75.96% downturn during a particularly bad bear market starting in 1929?  Or might you have been tempted to bail to safer bonds at some point during that catastrophe?  This perfect fund fell more than 44% during a one-year period starting at the end of March, 1937, and overall it experienced drops of 20% or more nine times during your holding period—plus an additional 19% drawdown that took it within a wisker of bear market territory.

The authors also looked at an even more marvelous manager, who not only bought only the 10% of stocks that would go up the most in the subsequent five years, but also shorted the 10% of stocks that would experience the worst 5-year performance.  The mechanics of this fund are a little more complicated, but the results were even more dramatic: the fund experienced enormous losses at times when the S&P 500 was experiencing gains—as you can see from the accompanying chart, which shows this perfect fund’s biggest losses compared with S&P 500 returns during the same period.  You really had to be intrepid to hold on and claim the fund’s remarkable 39.74% annualized returns.

The point?  The authors say that even if God (who presumably has perfect foresight) were running a mutual fund, He would have lost a lot of investors who lost faith in His management skill during those times when the markets experienced rough patches.  It’s fundamentally a lesson in humility and patience; great long-term track records are not immune from pullbacks, and our all-too-human tendency is to lose faith in the face of adversity.