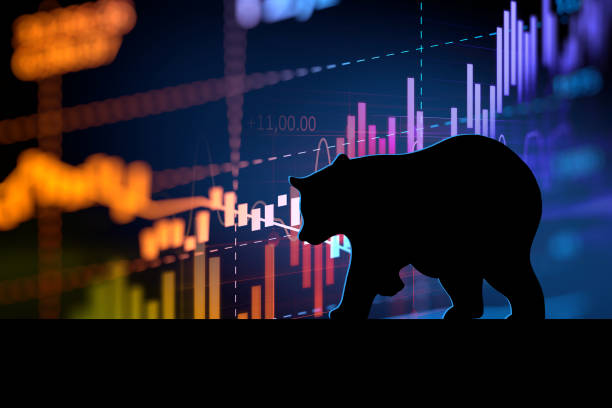 It now appears that we are on the cusp of experiencing the 29th bear market in U.S. stocks since 1929, and at the same time, due to rising interest rates, we are seeing the first real bear market in bonds since the 1970s—actually, by some measures, the worst bond returns since 1842. That’s right; interest rates have been trending downward for nearly 50 years, and now they’re rising, which for most of us is a new experience.

The news reports are talking about ‘market uncertainty,’ which is a nice euphemism for the anxiety that people normally suffer when their portfolios are becoming less valuable. But there really isn’t anything ‘uncertain’ about an 18% decline from the recent market highs. And if you want to look at the broader definition of that term, is there ever any time when we are NOT ‘uncertain’ about future prices and market trends? The S&P 500 remains more than 16% above its pre-Covid high in early 2020, which could not have been predicted when the pandemic hit. The current downturn could only have been predicted to the extent that all bull markets eventually turn into bears, which have, in the past, always turned back into bull markets again.

If the markets do nudge down that last 2% and enter the technical definition of a bear market, then some will fear that the losses will be permanent—that is, the markets will never recover to their former highs or, worse, the downturn will continue until stocks are valued at $0. Of course, neither of these have ever happened, and if they did, it would mean a total breakdown in the U.S. economy—at which point we would all have much bigger things to worry about than the paper value of our stock holdings. Yes, these things are (remotely) possible, just like it’s possible that the Sun will explode tomorrow, but the far more likely scenario is that at some point in the next year or two, the markets will once again be testing new highs.

The anxiety that investors experience (us too, by the way) is about losing the ability to pay for our future lifestyle. To address that anxiety directly, you need to think about how soon you need the money that is invested in the markets to pay for your daily or weekly expenses. If you’re earning enough income to cover those expenses, then you can weather a 12-24 month market storm and (if the past is any indication of the future) come out on the other end with more than you had before. If you’re retired and receiving Social Security and/or a pension, and have cash set aside to pay the remainder of your expenses for the next year or two, then you really shouldn’t give in to anxiety.

It’s only the people who need that money they’ve invested right now who stand to lock in their losses—and they deserve our sympathy for what they’re going through with the market turbulence. The rest of us should probably relax, even if it’s easier said than done.