Workplace Happiness—and Not So Much 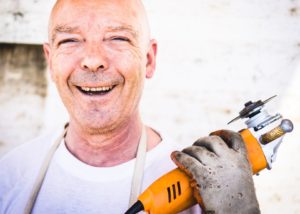 What are the happiest and unhappiest jobs in the U.S. economy? Put another way, what careers would you want to steer your children and grandchildren toward and away from if you want them to be happy during their work hours?

Recently, CareerBliss, a fulfillment-focused job search website that collects more than six million independent company reviews and three million job listings, has reported on the jobs that provide the most and least personal satisfaction.

Number one on the “happiest” list: recruiters, who basically sell the merits of their company to prospective employees. After that, there was a strong tech theme to happiness at work. The number two happiest job: full-stack developer—basically a programmer who creates customized web and mobile applications. Research assistants, senior Java developers, Android developers, chief technology officers, lead engineers, lead developers, software engineers and chief operating officers round out the top ten.