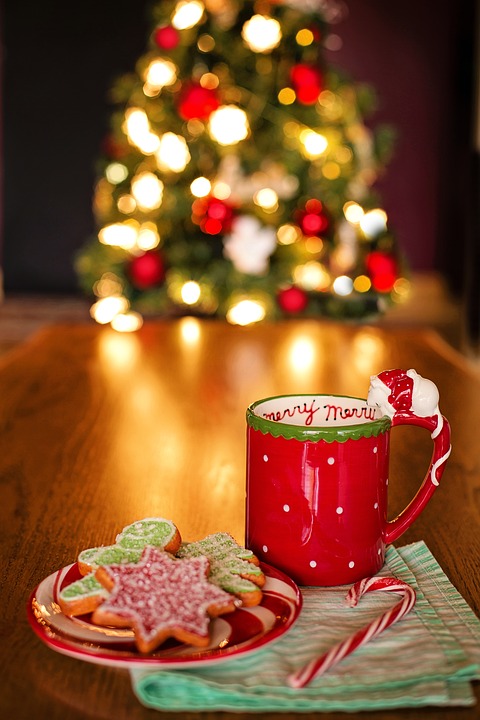 The period between Thanksgiving and the end-of-year holiday season would seen like a sleepy time for financial planners, but in fact it is anything but. You might be surprised at how much activity takes place on behalf of you and your investments in the final month of the year.

This is also the time of year when mutual fund companies post, in advance, the amount of ordinary income and capital gain distributions they will make to their shareholders. Since the value of the shares drops by the amount that is distributed, this would seem like a non-event performance-wise. But in fact some mutual funds are poised to make 20% or even 30% distributions, and this cash is immediately taxable, unlike gains in the share values, which are only realized when you decide to sell. By selling funds before the distributions, and buying them back later, we can reduce your tax bill this year.

For people over age 70 1/2, this is the time to make sure that the required minimum distributions have been made out of IRA accounts, since failing to take that money out of the tax-deferred bucket would result in an IRS penalty. And of course we keep an eye on the various tax reform proposals, and tentatively plan around them. One possibility this year is to make charitable contributions before year-end, in case the deductability of your donations goes away. If we believe tax rates are going down, and especially if itemized deductions are about to be limited, we might consider accelerating expenses into this year and deferring income, where we can, into next year’s lower brackets.

Meanwhile, we hope you enjoy the holiday season, and that you gain a little extra comfort knowing that a lot of issues are being tended on your behalf.