The Antisocial Side of Social Media 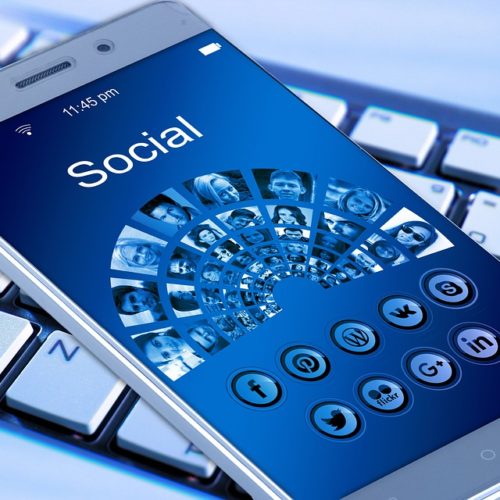 The Antisocial Side of Social Media

Have you ever wondered whether social media was having a positive or negative impact on our mental well-being? The American Academy of Pediatrics has issued a warning about the negative effects of social media on young kids and teens, and of course it mentions cyber-bullying. But it notes that the same risks may be true for adults. The key issues include:

1) Addiction. It’s not clear that there is such a thing as internet or social media addiction, but a review study conducted by researchers at Nottingham Trent University concludes that high participantion in social media is associated with such symptoms as neglect of personal life, mental preoccupation, escapism, mood-modification and a willingness to conceal addictive behavior.

Perhaps more tellingly, when people are asked to stop participating in social media, they seem to undergo a kind of withdrawal. A study by researchers at Swansea University found measurable psychological and physiological changes in people who are separated from an intense social media habit.

2) Sadness and a lower sense of well-being. Facebook use has been linked to less moment-to-moment happiness and less life satisfaction, and the more use, the more these symptoms appear to be present. Researchers believe that frequent Facebook visitors experience social isolation, and that conclusion has now been extended to 11 of the most popular social media sites.

3) Negative comparisons of our lives with the lives of others. Facebook users seem drawn to compare their lives with the idealized lives that people project with their profiles and pictures—and this can lead to depressive symptoms.

4) Jealousy. Studies have shown that social media use triggers feelings of jealousy and envy, and you can see why: people make their lives look better than they actually are when they post happy updates or vacation pictures on Facebook and other media sites, and the users who see these posts will be motivated to defend themselves, making jealousy-inducing posts of their own. As they try to compete, they are triggering another round of social jealousy across the network.

The research also found, unsurprisingly, that having more friends on social media doesn’t make you more social; it takes actual social interaction to keep up real friendships. A virtual friend doesn’t provide the psychological benefits of real friends who are there with you in person. But you probably knew that already.