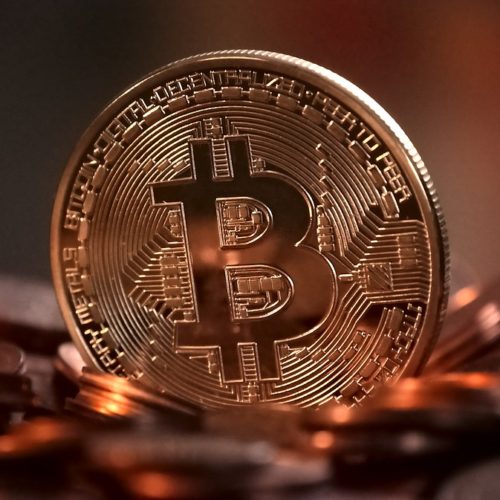 It is probably not a good sign for an investment when its largest clearing firm takes out an advertisement in the Wall Street Journal asking for more regulatory oversight and warning investors that its investment category is so volatile that futures contracts could create devastating losses. Yet this is exactly what has happened recently when Interactive Brokers, the clearing firm for the bitcoin cryptocurrency, responded to the Chicago Mercantile Exchange’s plans to start listing bitcoin futures.

The dustup is significant for a variety of reasons. First, you can hardly turn on your computer today without reading about the remarkable runup in bitcoin prices, and seeing a plethora of advertisements telling you how you, too, can get on the action. This, of course, is exactly what one sees at a precipitous market top, and indeed bitcoins are now trading at around $7,800—up more than 700% year to date, compared with a mere 14.6% for a pedestrian investment known as the S&P 500 index.

Second, there are serious questions—despite the “come-ons” and advertisements—about whether bitcoins should be considered investments in the first place. This proposed futures contract is the cryptocurrency’s first foray into the mainstream investment world, and some bitcoin owners are now wondering what, exactly, one does with a “currency” that is nothing more than blips in a distributed computer database, whose primary purchase vectors so far have been illegal drugs and illicit weaponry.

Bitcoin owners, meanwhile, are doubtless experiencing some of the same feelings that a dutch farmer would have gone through in the early 1600s, when the tulip bulb he held in his hand—worth far less than a guilder two years before—could now, in the teeth of a mania, be sold for a nice house or ten times the annual income of a skilled craftsworker. The wise move then would have been to cash out before the collapse. The same may be true today.