The SECURE Act: What It Means 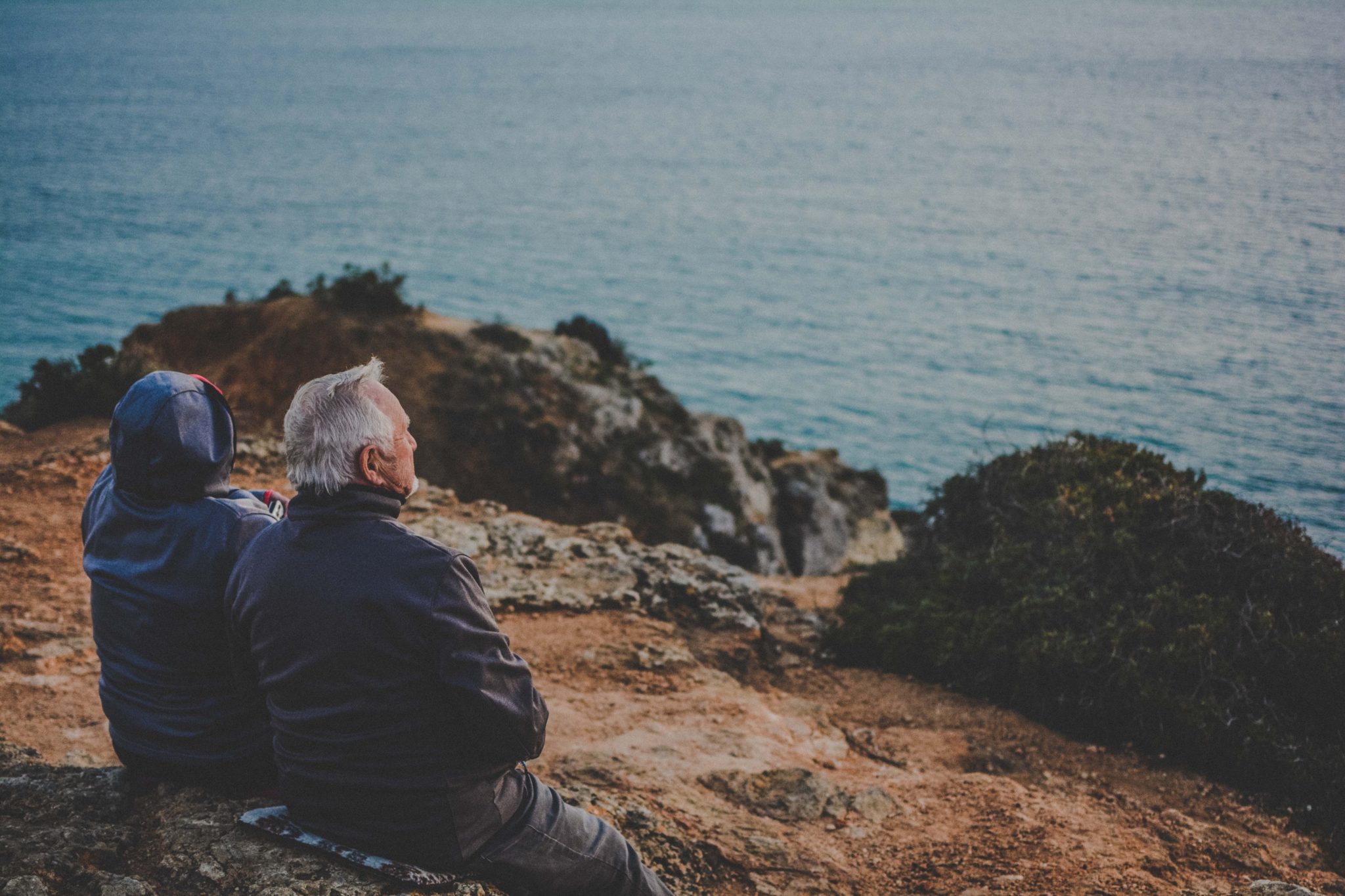 A bill entitled The Setting Every Community Up for Retirement Enhancement (SECURE) Act passed the U.S. House of Representatives last May by an overwhelming majority, and it was called the most comprehensive, sweeping retirement security legislation in recent history.  A few days ago, the Senate finally passed the same legislation by attaching it to its December spending bill, meaning this sweeping legislation is now the law of the land.

But how comprehensive and sweeping is it really?  Does it address the chronic unpreparedness of millions of Americans for retirement?  Does it simplify the process of saving for retirement? Let’s lay out the provisions, so you can decide for yourself.

The Act will finally allow people who are working beyond age 70 1/2 to make IRA contributions.  People older than that could already keep contributing to Roth IRAs and 401(k) plans, so investors might be inclined to shrug their shoulders.

The Act would delay the date when people (whether retired or not) would have to start taking distributions out of their IRAs (called required minimum distributions, or RMDs) until age 72.  This is not a huge concession, since the previous start date for RMDs was age 70 1/2. We are basically being given an extra year and a half of compounding before we have to take money out (and pay taxes on it) whether we need it or not.

Under the Act, small businesses will find it easier to group together and offer a 401(k) or other plans together, rather than individually—potentially reducing the financial barrier to creating a plan for employees.  Plus… any business that sets up its first 401k) plan will receive up to a $5,000 tax credit for doing so (up from the previous $500). The Bureau of Labor Statistics says that only about 55% of all civilian workers, full or part time, currently participate in a workplace retirement plan.  Will this $5,000 incentive and permission to group plans together make a dent in that figure, or not?

The SECURE Act allows employers to auto-escalate their employees’ 401(k) contributions up to 15% of their pay, up from 10% currently.

People will be able, under the new rules, to withdraw money from their retirement accounts to cover the cost of the birth or adoption of a child.

The SECURE Act creates a safe harbor for qualified plan sponsors to offer annuities as an investment vehicle.  You probably know that annuities come in many flavors, including those that provide a guaranteed income for life, and those that are mainly used as expensive investment vehicles.  There is nothing in the provision that would prevent salespeople from selling high-commission annuities to the 401(k) market (this is where the lobbying push to pass SECURE came from in the first place), so everybody will need to be careful.

In addition, every 12 months, plan sponsors will have to report the monthly income that their participants would receive if they put the balance of their plan assets into an annuity.  This, of course, will be a nice sales hook for annuity salespersons, but once again, participants should be careful. If they lock up their money in an annuity, the guaranteed income for life comes at the cost of flexibility.  People would not be able to take out, say, $5,000 to repair their roof, or have access to the cash in an emergency.

The Act will change the rules for people who inherit an IRA or other retirement vehicle.  Previously, these inheritors were prohibited from allowing the assets grow tax-free forever; instead, they had to take RMDs based on their age.  Younger people would have lower RMDs than older inheritors, and the percentage that had to be taken out would go up incrementally each year. This was known as the “stretch” IRA, because people could “stretch” out the distributions over their lifetime, and enjoy tax-free compounding of the money they were not required to take out.

Under the SECURE Act, the inherited IRA must be distributed, in full, by the end of the tenth year after it is received—and all ordinary income taxes would be due at the time of the distribution.  This provision will require some planning for people who have larger IRAs, because their heirs will often be required to take out the full amount during their peak earning years. And inheritors of IRAs should think twice about waiting to the last minute to take the full distribution.  Yes, waiting would increase the time that the assets would be compounding tax-free, but when all the money comes out at once, it could put the recipient in a higher tax bracket. As a result, many tax practitioners are recommending that wealthier individuals look at the possibility of doing partial Roth conversions while they’re still alive, moving some of the traditional IRA assets into Roth IRAs and paying taxes at today’s low rates.  For the person inheriting a Roth IRA, all distributions are tax-free.