The ‘Other’ Cost of Taxes 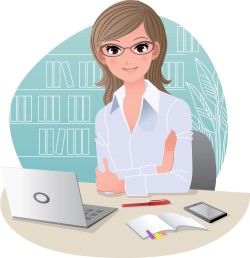 Chances are, you know how much you pay in taxes.  But how much are taxes costing you in time and preparation fees?

According to a Tax Foundation report, using statistics from the Office of Information and Regulatory Affairs and the Bureau of Labor Statistics, tax compliance will cost the U.S. economy $409 billion this year.  In all, Americans will spend 8.9 billion hours—more than 222 million work weeks—complying with IRS tax filing requirements for 2016.

The biggest part of the problem?  Tax reform, which has taken the U.S. Tax Code from 409,000 words in 1955 to 2.4 million words today—plus an estimated 7.7 million words worth of tax regulations.  The tax code is estimated to grow at about 89 words per day.

Sometime after the upcoming Presidential elections, you’ll see a tax simplification movement in Congress, pushed by both sides of the aisle.  A cynic would say that this will be a way to shake special interests for more campaign contributions if they want to protect their exemptions, and the cynic might not that past tax simplification movements have added more pages than they’ve subtracted.  Pay attention to whether the reform proposals would actually reduce the complexity to the point where you, yourself, would have no trouble filling out your tax returns, and if you see any goal other than that one, consider writing a stern note to your Congressional representatives.