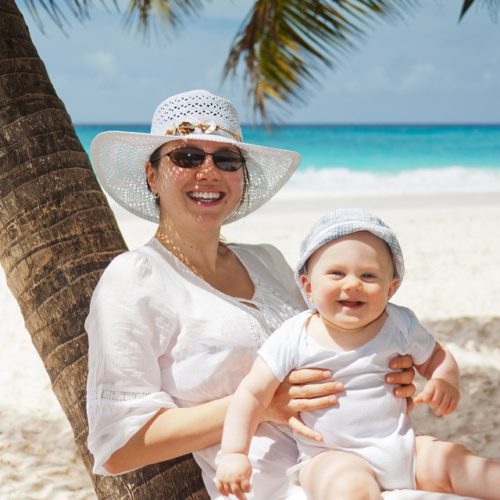 The hidden assumption behind putting off fun is that you won’t enjoy it if you have uncompleted work on your desk. But what if research showed that when you put fun ahead of work on your priority list, it is at least as much fun as it would have been in the unlikely case of your finally getting everything cleared off your desk? Is it possible that you’ve been deferring gratitude for no reason?

Several experiments suggest that this might actually be the case. In one, working adults were given two assignments: a strenuous battery of cognitive tests and a fun iPad game that involved creating and listening to music. Some were assigned the cognitive tests first, others started with the iPad game, and they were asked beforehand how much fun they expected to have.

The beforehand responses suggested exactly what you would think: people in the
“play first” category predicted lower enjoyment ratings than participants in the “play after” group. But when asked the same question after they had completed both activities, the participants reported equally high enjoyment, regardless of the order. Play first participants enjoyed themselves just fine.

In a followup study, some University of Chicago students were given massages before their midterm exams, and some once their exams were finished. Both groups were asked to rate their expectations before and their actual experience after. Nearly all students thought they’d be too stressed to enjoy the massages if they received them before the exams, but afterwards there was no difference between those who received the massages before and after the demanding tests. While the students assumed they would be highly distracted if they received a massage before midterms (they predicted exams would dominate nearly 40% of their attention at the spa), this didn’t actually happen. In reality, the students thought about midterms less than 20% of the time. They mostly just enjoyed themselves.

American workers work longer hours and take fewer vacations than anyone in the industrialized world. Most of them are unhappy with work-life balance, leave paid vacation days on the table, and wish they could find more time for fun. But these studies, and others, suggest that leisure improves our work. People often work better and are more satisfied with their jobs after returning from restful breaks. We may keep postponing doing something fun for “the right time,” only to realize that it never seems to come.

Having fun may seem like hard work. It’s not. You could wait for a “right time” to enjoy something or just enjoy it now. The point is, you’ll enjoy it either way.