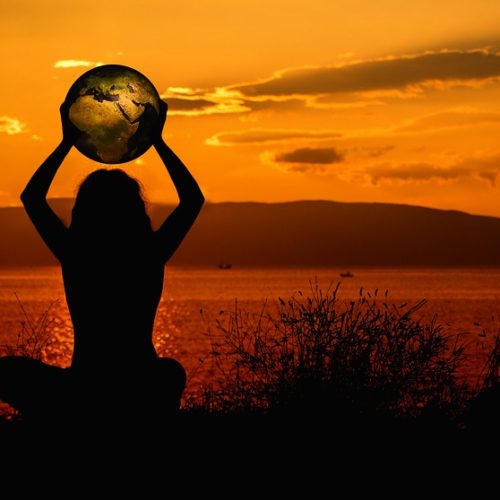 When most people think of the benefits of meditation, they get a vague image of peacefulness and tranquility, a quality of “mindfulness” that contrasts nicely with the distractions and hubub of our modern age. You might be surprised to find that scientists are finding more tangible benefits to a meditation habit.

In one study conducted by Harvard researchers at Massachusetts General Hospital, patients who meditated for eight weeks actually rebuilt the gray matter in their brain, adding to their mental capacity. This suggests that some of the reported benefits, like stress reduction and clarity, may be due to an actual increase in brain tissue.

Another study reported benefits to a very different part of the body. Patients who suffered from gastrointestinal disorders, irritable bowel syndrome (IBS) and inflammatory bowel disease (IBD) found relief after a period of deep rest and meditation.

In both clinical trials, participants engaged in meditation practices each day for just 30 minutes, which means you don’t have to check into a monastery to to claim the benefits. And the process of meditation wasn’t the (sometimes stressful) attempt to “turn off the brain.” Instead, the research subjects were encouraged to adopt a non-judgmental awareness of sensations, feelings and state of mind.