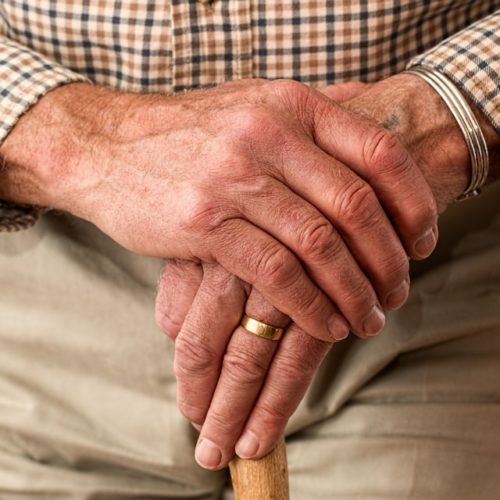 Probably the most forgotten minority in America is the “elder orphans”—aging retirees who no longer have a spouse (if they ever had one), no kids and no caregiver.

According to The Gerontologist magazine, about one-third of 45 to 63-year-olds are single, and most of them never married or are divorced. Meanwhile, about 15% of 40-44-year-old women have no children. These statistics don’t tell the full story of a small but significant aging population who are growing older without a support network—the American Geriatric Society thinks that nearly one-quarter of Americans over age 65 lack someone to care for them if they become physically incapacitated or experience cognitive decline. And many will; statistics show that 69% of Americans will need long-term care at some point in their lives—usually later in life.

How are these people coping? An article in a recent issue of U.S. News & World Report says that the best advice is to plan for long-term care needs with an LTC policy and/or a home that is retrofitted for an elderly occupant. It’s also important to make social connections and avoid being lonely. A 2012 study found that the loneliest older adults were nearly twice as likely to die within six years as the least lonely, regardless of health behaviors or social status. The post powerful finding was that human connection helps ward off depression.

One way to raise the connection level is to retire in a college town, where the elder orphan is surrounded by young people and can stay engaged with activities like mentoring. At the same time, it is recommended that these people find like-minded retirees who can look out for each other. Some have actually gone so far as to create communities that act like surrogate families.

The elder orphans need someone to speak up for them if they’re incapacitated, which means finding a friend who knows their Social Security number, keeps their insurance card, knows which medications they take, and can be designated as the durable power of attorney for health care against the day when they start losing cognitive capacity. As a last resort, this person could be hired; an attorney who specializes in elder care law might either serve in that capacity or find a professional who is willing to do so.