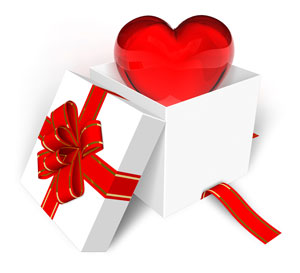 You may have read that Facebook founder, chairman and CEO Mark Zuckerberg has announced plans to gift substantially all of his Facebook stock to a philanthropic entity called the Chan Zuckerberg Initiative, named after himself and his wife Priscilla Chan.  The gift would be worth $45 billion, instantly becoming one of the largest philanthropic pools in the world.

The donation is remarkably tax-efficient.  By making the gift in shares rather than cash, Mr. Zuckerberg will get a charitable contribution deduction on Schedule A of his 1040 form, with the deduction based on the fair market value of the shares.  At the same time, he will completely avoid having to pay capital gains taxes on the appreciation of those shares.  The LLC can then sell the Facebook stock or hold it and dole it out to charitable organizations and pay no tax regardless of how big the gain.  Basically it means that one of the world’s great fortunes will never be taxed, while Mr. Zuckerberg will be able to shelter billions of dollars worth of other income from federal taxation.