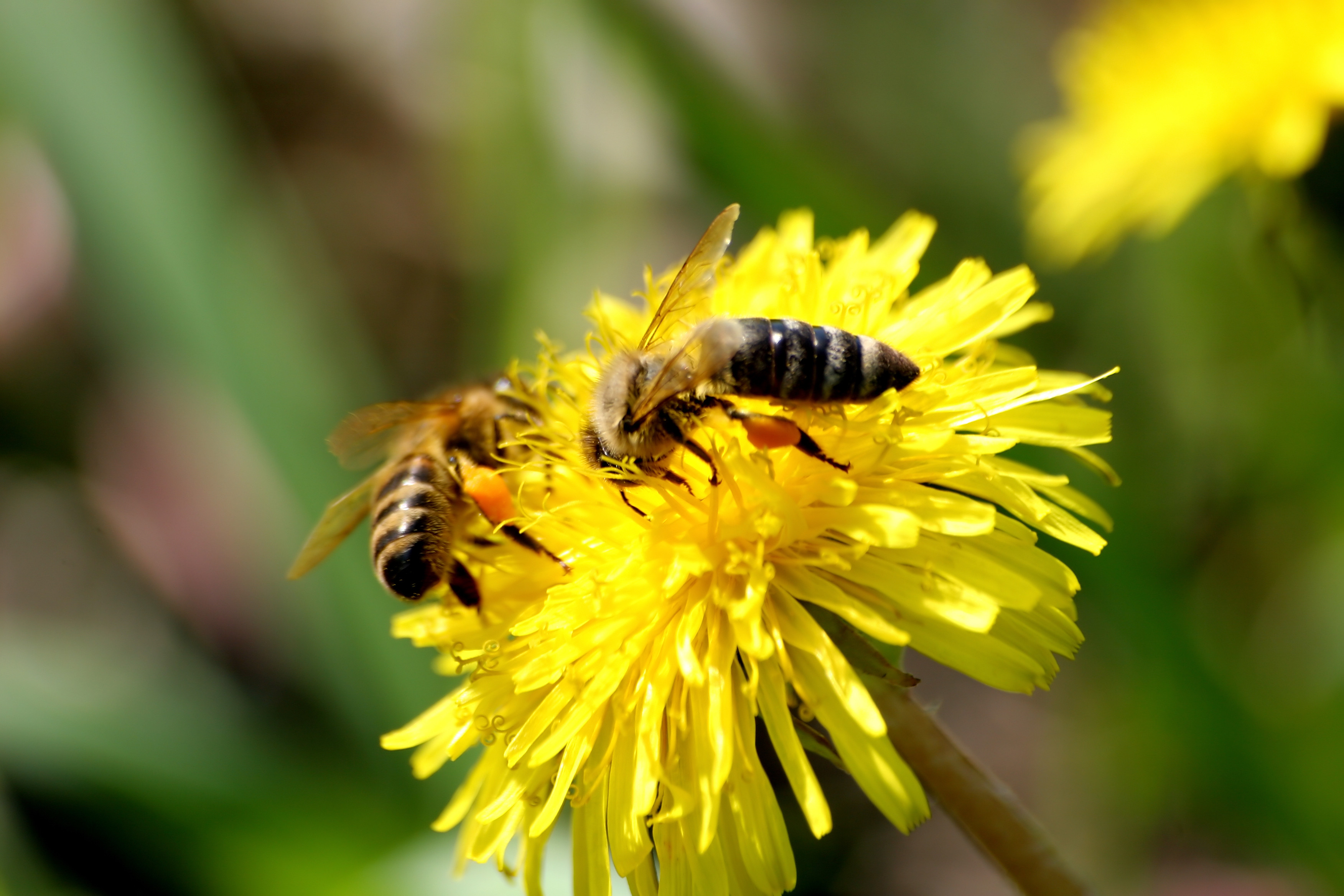 You probably know that the bee population in the U.S. has been collapsing for the past several years, due to factors that are only now being partially understood.  Scientists call the phenomenon “colony collapse disorder,” but the term “beemageddon” has become popular among laypersons.

Suspects for the population decline have included pesticides, disease-bearing parasites and poor nutrition.  The most recent study by the University of Maryland and the U.S. Department of Agriculture has pinned the decline on a witch’s brew of common pesticides and fungicides used by farmers, which contaminate the pollen that bees collect to feed their hives.  The scientists identified 21 different agricultural chemicals in one sample alone.  The chemicals, acting together, reduce bees’ ability to resist infection by a parasite that had been previously identified in colony collapse disorder.”

Perhaps the most alarming news is that one plentiful member of the bee family has become the first in bee history to be put on the endangered species list.

The protection has been extended to yellow-faced bees in Hawai’i, which were once the most common insect on the islands.  They are now rarely seen, in part due to the destruction of its traditional habitats, in part due to competition from an invasive bee from India competing for the same flower nectar, and from invasive ant species that lunch on their larvae.

The endangered species listing will help protect the yellow-faced bees’ critical habitats, while mainland researchers still try to figure out what to do in the rest of the country to halt the alarming population decline.