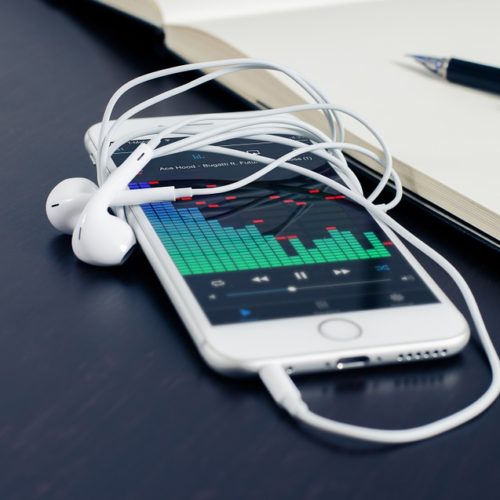 You like your privacy, don’t you? But do you own a cell phone? A recent article in Science News magazine suggests that there are so many sensory features built into today’s smartphones that we’re all in danger of prying eyes, ears and other senses watching our every move.

Does this actually happen? The article notes that Google recently booted 20 apps from Android phones because the apps could—without the user’s knowledge—record your voice and the voice of others with the phone’s microphone, monitor a phone’s location, take photos without the user being aware of it, and then extract this data invisibly over your wireless connection. Today’s phones are built with motion sensors, whose moment-by-moment location data could be collected by hackers to determine where you’re walking or driving to. Recent tests show that a hacked phone can even be used to determine if you’re walking, driving a car or riding a train.

Apps have been tested in the laboratory which can use light sensors and a phone’s magnetometer to guess phone PIN numbers—and in a recent test, were able to discern keystrokes with 99.5% accuracy. Another team tested a clever synchronization of a smartphone’s microphone with its portable speaker to create a sonar system that would map a person’s movements in his own home.

In the real world, legitimate apps are able to harvest search engine and app download history to sell to advertising companies, who can then send marketing information directly to your phone.

There may be help on the way to ensure that you get your privacy back. One researcher has demonstrated something called 6thSense, an app that will monitor a phone’s light sensors, barometer, accelerometer, gyroscope, magnetic sensor and proximity sensor, and alert its owner to any unusual behavior. Another system, still in the testing stages, would intercept any raw sensor data that an app tries to access and strips the data down to only the features needed to make user-approved inferences.