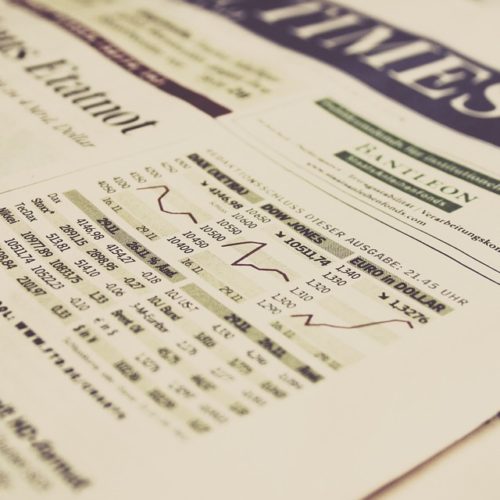 Chances are, the market barometer you most often hear about is the Dow Jones Industrial Average. Every evening, the Dow’s ups or downs are soberly reported as if they reflect something important.

A recent online article noted that the 37-year-old index only reflects the performance of 30 U.S. multinational companies, and it doesn’t even reflect their average performance. The companies with higher share prices count more in the performance numbers, so that when a company’s stock enjoys a price surge, it makes up a bigger part of the index.

This can make for some interesting differences between actual market performance and underlying valuation. The Goldman Sachs brokerage firm recently reported a $224.41 share price, which accounted for 1,537 of the Dow’s total points. By comparison, General Electric, which has a $146 billion larger market cap, only accounted for 185 Dow points with its $27.02 share price.

With only 30 stocks, the Dow doesn’t come close to representing the U.S. business market. Based on its closing price on June 29, the total market capitalization of the companies in the index was about $6.37 trillion, compared with $21.8 trillion for the stocks that make up the S&P 500. The Dow has no representation in the utilities and real estate sectors. The Dow doesn’t include Alphabet (parent company of Google) or Amazon.com, Facebook, Berkshire Hathaway or Alibaba Group. With the S&P 500 you get a more realistic look at what’s happening across the entire spectrum of the U.S. marketplace.

In terms of how it reflects the market, the Dow was an extremely important index in the days of the rotary phone. In today’s digital age, it has become a historic novelty. It’s time to proclaim the S&P 500 as the market barometer for larger American companies.