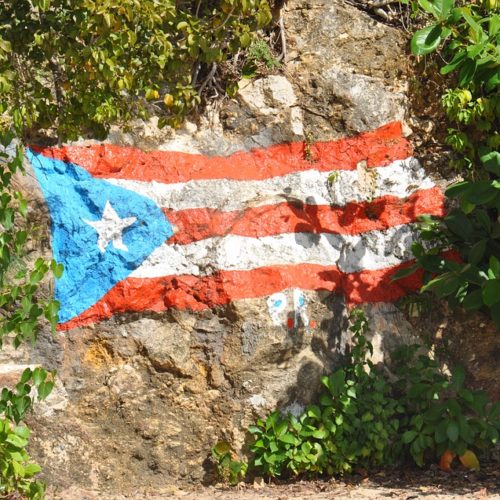 You’ve probably read about the troubled finances of Puerto Rico, the U.S. territory in the Caribbean that has issued more than $70 billion in municipal bonds, with no visible way to pay out the interest, much less the principal. Now Puerto Rican have overwhelmingly voted that they want their island territory to become the 51st U.S. state.

Puerto Rico has been an autonomous territory since 1898, when the U.S. forcibly acquired it from Spain. The territory was granted self-rule in 1952. Last year, in response to the mounting fiscal crisis, Congress revoked some of the local government’s autonomy, creating a control board that has the power to veto any item in Puerto Rico’s budget. In light of this forced change in autonomy, on June 11th the territory asked voters to weigh in on the territory’s status. In 2012, the last time islanders voted on the issue, 61% of voters who made a selection picked statehood as their preferred alternative. In this vote, nearly half a million voters chose statehood on the ballot, compared with just 7,800 votes for independence from the U.S. and 6,800 votes for the status quo territorial status.

However, some are questioning the validity of the vote, since just 23% of eligible voters chose to go to the polls—the lowest participation in any election since 1967. Part of the low turnout was attributed to the fact that three of Puerto Rico’s political parties urged their supporters to boycott the vote—which, of course, means that the parties claimed that “boycott” soundly defeated the statehood results.

The vote does nothing toward solving Puerto Rico’s fiscal crisis, which has been compared unfavorably to the Greek debt problems. And even a resounding victory for statehood would have been mostly symbolic. For Puerto Rico to enter the union, Congress would have to pass a law admitting it. Even though the Republican platform of 2016 officially supported Puerto Rican statehood, the Republican leadership would not rush to add two senators and five representatives who would probably, based on Puerto Rican political history, lean Democratic.