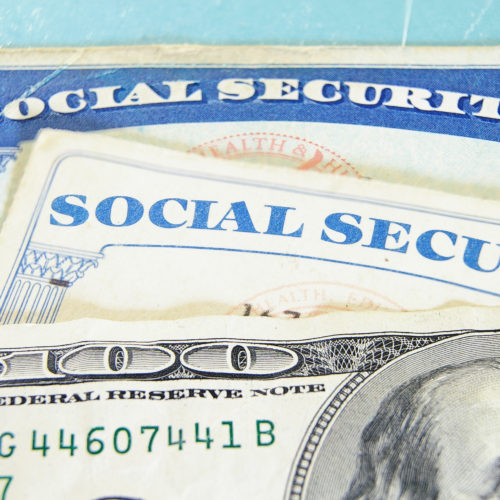 These days, trying to apply for Social Security benefits, or getting straight answers about what your best claiming strategy might be, is frustrating at best. Recently, Max Richtman, president and CEO of the National Committee to Preserve Social Security and Medicare, illustrated the problem in vivid detail before the U.S. House Ways & Means Committee. When he began his testimony, he first dialed the agency’s toll-free telephone number. Twenty-five minutes later, he announced to the legislators that his phone was still on hold. A recorded message said that his wait would be about an hour.

Visiting the local office isn’t much better. Since 2010, annual budget cuts have reduced the SSA’s staffing by 3,500 employees, and funding under the FY2019 federal budget would result in a further reduction of 1,000 more. Congress has not confirmed a Social Security Administrator in the past five years.

Of course, by stretching the staff so thinly, our government has also compromised the quality of the advice that you receive about the very complicated possible claiming options involving spouses, survivors of deceased spouses and working individuals who wonder how much their yearly income will reduce their benefits if they claim early.

Mary Beth Franklin, author of a guidebook for financial planners entitled “Maximizing Your Clients’ Social Security Retirement Benefits” suggests that most claimants will get better advice from their financial planner than the overstressed, underpaid worker at the Social Security Administration. Once a claiming strategy has been identified, clarified and discussed, people can use the online system to fill out the documents that are needed to apply for benefits. Not all can do this, however; surviving spouses and surviving divorced spouses need to apply for survivor benefits over the phone or at their local Social Security office.