Reflections on the Downturn 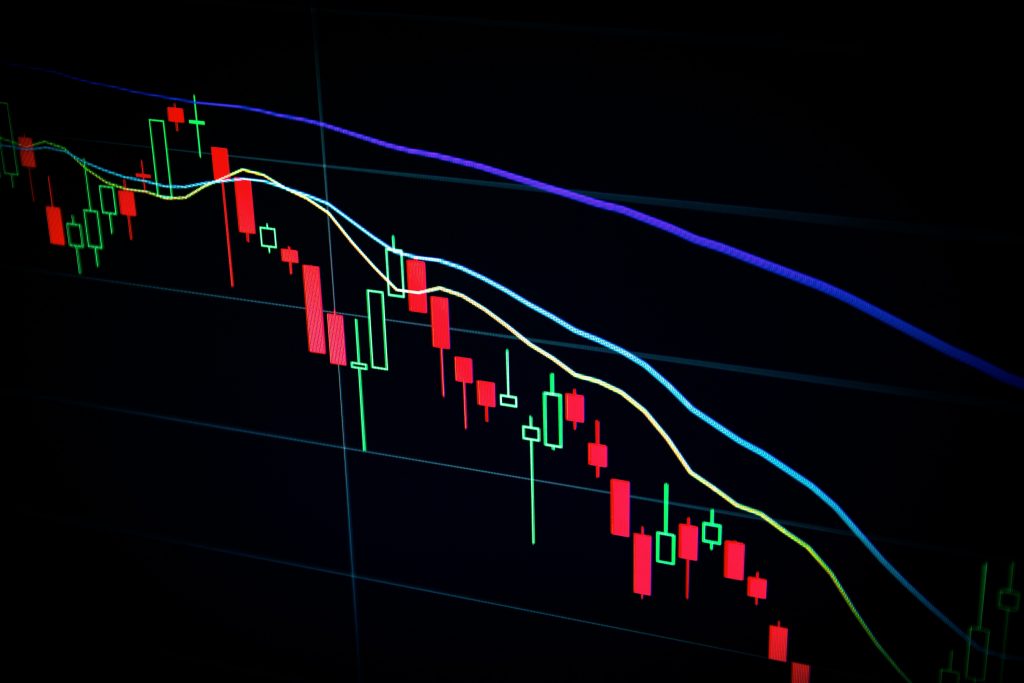 The stock market suffered an ugly downturn on Friday. Chances are, you
knew it was coming. In fact, so did we.

Come again? Pretty much everybody knew that sometime, someday, probably before long, stocks would take a weird, unexpected plunge. The
fact is, they do this more often than we realize; one-day drops of more than 2.8% have occurred 20 times since February of 2018 (down 4.6% on Feb. 5, down another 4.15% on the 8th). Make that 21 after Friday.

The trick isn’t knowing that there will be a market free-fall sometime in the (probably) near future; the trick is knowing exactly when. Many prognosticators had a feeling that stocks would go into a long-term free-fall after that disastrous few days in the spring of 2020, when people were just realizing that Covid was going to be a thing. After the markets rewarded buy-and-hold investors, many were pretty sure the markets were going to plunge when President Trump was impeached the first time, and then the second time. There’s a whole cadre of pundits who make a great living by predicting that some kind of investing or economic catastrophe is just around the corner, and they offer this prediction over and over again until one day (surprise!) they turn out to be right.

If you knew that there would be a 2.8% market drop on, precisely, April 22 of this year, then you had something worth talking about, and we wish you would have shared this information with us beforehand. The fact that none of us could predict the date or time is significant; it means that these market moves are completely predictable in that we know they are going to happen, and unpredictable in that we never have any idea beforehand when the hammer will fall.

But that’s also good news. Just as experience tells us that the markets are going to drop periodically, it also tells us that they tend to recover to new highs later on. Neither of those rather vague predictions are terribly exciting, but the second one is the one that is going to make you money in the long run.

Dow plunges more than 900 points for its worst day since 2020, falls for a fourth straight week