The Long Reach of the IRS 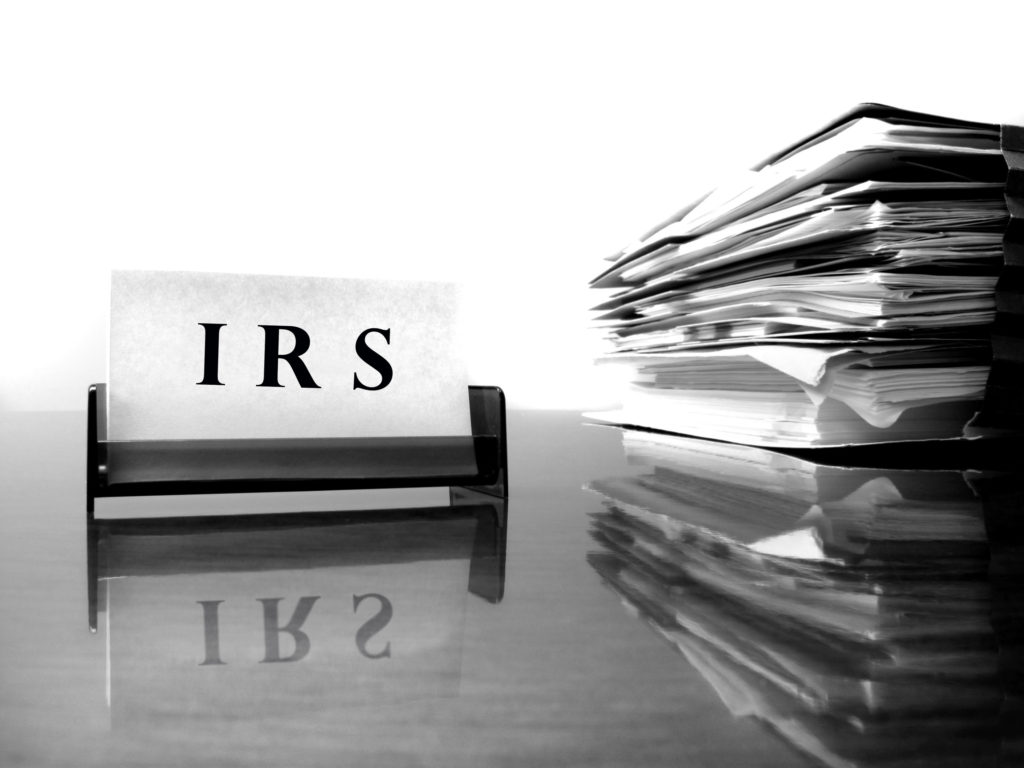 You probably don’t spend a lot of time feeling sorry for a U.S. citizen named Meghan Markle, who is about to tie the proverbial knot with Prince Harry of England. But an article in the Wall Street Journal notes that Ms. Markle, and other American citizens who marry foreigners, face a lifetime of harassment by America’s Internal Revenue Service.

Suppose, for example, Ms. Markle’s new mother-in-law, who happens to be the Queen of England, lends her a tiara or diamond bracelet? She would need to tell the IRS about it. If she shares free rent for the residence at Kensington Place, its value could be reportable to the IRS as well. If (as is likely) Harry shares a credit card with her, and it is tied to a bank account that has more than $10,000 (which is also likely), this card and this account has to be reported to U.S. authorities.

It’s possible that none of these things will raise Ms. Markle’s tax bill. But there are severe penalties for not making the proper reports to U.S. authorities, possibly as much as half the total assets in an account. Assets that are held in trust can be taxed at rates up to 37%—and many English royal assets do happen to be held in trust. If there is income earned in England, or a pension, or a stipend for royal duties, that too is subject to U.S. taxes.

The article goes into some other odd provisions in the tangle of international financial requirements. If a U.S. citizen works in Australia, Australian law requires that person to have a retirement account. However, U.S. tax law treats the accounts the same as offshore trusts, with complex reporting rules.

Of course, Ms. Markle could simply opt out of U.S. citizenship, which thousands of others have done over the years. But she wouldn’t receive U.K. citizenship for a potentially significant waiting period, which means she would still be dealing with U.S. tax rules in the interim.