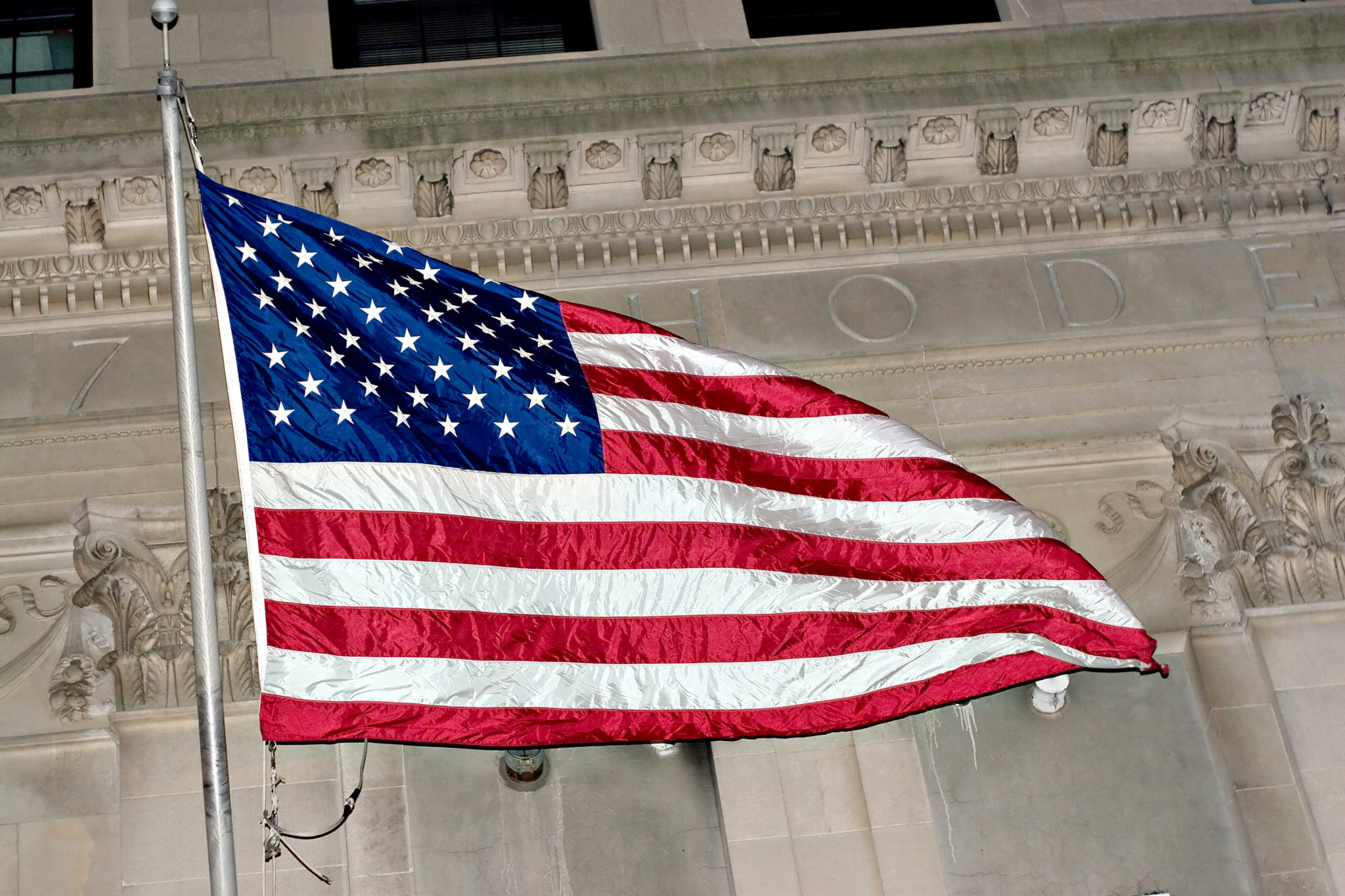 Very quietly, the United States economy crossed a remarkable milestone. As of
October, America is now energy-independent for the first time. For comparison
purposes, the U.S. was spending a whopping 4% of its total gross domestic product
to buy foreign oil and gas as recently as 2008.

This news will not be cheered by environmentalists: the dramatic shift is the result
of an increase in crude oil and natural gas production from American wells. The
U.S. is now the largest exporter of petroleum products in the world—bigger than
(#2) Russia and (#3) Saudi Arabia—and analysts expect output to accelerate from
here.

However, there has been a small but significant acceleration in renewable energy:
today, according to a recent article in Fortune magazine, roughly 18% of all
electricity in the U.S. is produced by solar, wind and hydroelectric dams.
Renewables’ share of U.S. energy consumption has doubled since 2008, while
coal’s share has fallen from 48% to 30%.

Energy independence, of course, has many implications for the American
economy. One is that, as we are reading that the OPEC oil cartel is planning to
lower output in an effort to raise global oil prices, the U.S. economy will be largely
immune from the rising costs. Another is that the U.S. balance of trade with the
rest of the world will be on a more positive footing. And perhaps a third is that, for
the first time, total U.S. energy consumption is actually falling, albeit slightly, as
energy efficiency initiatives are taking hold.