How Important is a Healthy Breakfast? 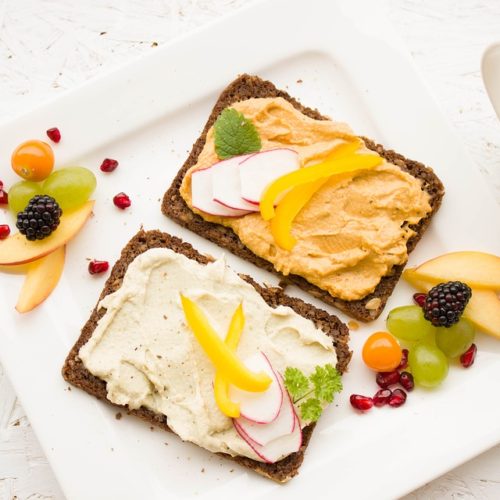 How Important is a Healthy Breakfast?

In health circles, there’s an old saying: for maximum health, eat breakfast like a king, lunch like a prince and dinner like a pauper.” A new study confirms at least the first part of the formula.

The study published in the Journal of the American College of Cardiology found that eating a hearty breakfast lowers the risk of early-stage atherosclerosis—hardening or narrowing of the arteries caused by plaque buildup—which is a precursor to such serious health issues as heart attacks and strokes. The story divided 4,000 subjects into three groups: those who normally skip breakfast, people who consume low-calorie breakfasts, and those who ate hearty breakfasts. The three groups were given ultrasound and other views of their heart. Even after accounting for known risk factors like smoking and high blood pressure, the study found that the odds of finding atherosclerotic plaques were 2.5 times greater in those who regularly skipped breakfast than those who ate a hearty first meal of the day. The low-energy breakfast eaters were 1.2 times more likely to show plaque in the arteries.

Interestingly, a high percentage of people in the breakfast-skipping group also happened to be obese, and were more likely to be dieting. The report recommends a healthy breakfast of whole-grain cereal with Greek yogurt instead of milk, plus nuts or seeds for healthy fat, and some fruit for sweetness and extra fiber. An alternative is a mashed avocado half mixed with a sliced hard-boiled egg and diced tomato, served in a whole-wheat pita.