Bring Board Games Back 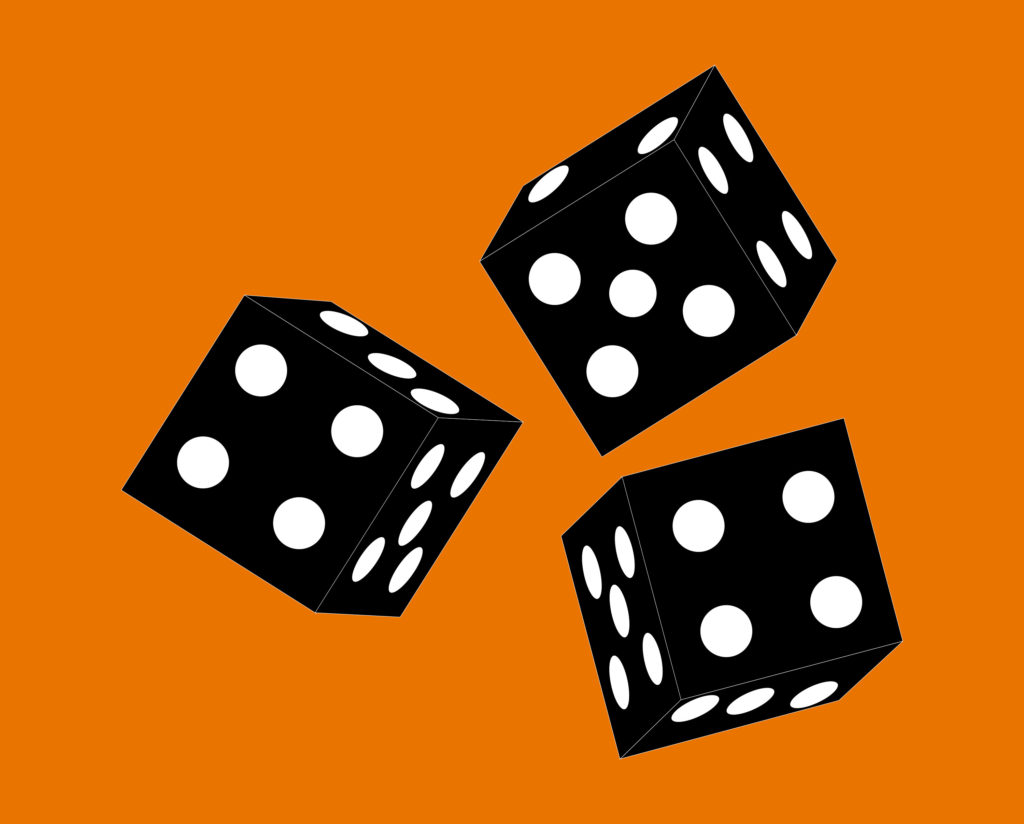 Remember when people played board games in the evening, instead of binging on Netflix or fiddling with their phones? Sitting around a game board used to provide a chance for family socialization, and very inexpensive entertainment.

A recent article listed the 40 greatest family games, giving all of us a chance to at least try to create an interesting environment around the family dinner table one or
two evenings a week. The criteria were that each game should be fair (If you sit in the last seat, you will not be disadvantaged), action-packed, at least somewhat
educational (teaching reasoning, math, ethics or teamwork), and encourage creativity and spontaneity.

Guess Who? (where you observe what different faces have in common and figure
out which one the other side has chosen);

Pass the Pigs (kind of like dice, except using pigs, and quirky scoring);
Sorry! (a variation on the Indian game of Pachisi, where you move around the
board toward “home”;

Richard Scarry’s Busytown: Eye Found It (children move around a long, narrow
board looking at illustrations to find items scattered about);

Concentration (The TV game is a classic, but you can play the same game with a
deck of cards; whenever someone turns over matching cards, they get to keep
them);

Sequence (string together five colored chips in a straight line up, sideways or
diagonally across a board);

Uno (a card game where you shed cards based on colors or numbers until
somebody runs out).

For ages 7-10, these games were recommended:

Dots and Boxes (the simple territory game, where you have a grid of dots, and
players take turns drawing lines connecting them, trying to enclose boxes of
territory;

Las Vegas (rolling a handful of dice and then placing a bet in one of six casinos);
Quirkle (You lay down multicolored tile shapes in sets, and combine what you lay
down with sets already played);

Mexican Train (a version of dominos);

Spot It! (A card game with rules variations, but you spot the matching symbols on
any two of 55 cards in the deck; whoever shouts out the answer first wins);

Labyrinth (move along an ever-changing maze of corridors, heading toward
objects you want to collect);

Mastermind (a code-breaking game where you try to use logic to determine the
order of colored pegs hidden by your opponent);

6 Nimmt! (a German card game, where you try to avoid getting stuck with a lot of
points);

Air Hockey (tiny jets of air make a plastic puck float and slide, and players swat it
with round markers trying to shoot it into the opponent’s goal);

Camel Up (players place bets on which camel will win and which will bring up the
rear);

Carcassonne (players map out a shared kingdom and populate it with “meeples”
who earn points based on the cities, roads and fields they complete.

Mafia (also sold as Werewolf) (players assigned to be the villains silently agree to
kill one of the heroes, and the survivors try to figure out who should pay for the
crime);

Phase 10 (similar to Uno, but players must complete the round by laying down the
right number of runs or sets before they can move on to the next phase);

Sushi Go Party! (players have to decide whether the gyoza or tempura they need
will come around again on the sushi “treadmill” and make hard choices);

Apples to Apples (players decide which of a set of proposed nouns best fits a
designated adjective—and are judged on their answers);

Boggle (a word game where everyone uses the same letters, and try to make as
many words as possible out of them);

Celebrity (competitors try to get their teammates to guess a name or a title, based
on silent clues);

Codenames (a clue-giving party game and logic puzzle, where players use single
words to guide their partners to one or more other words on a grid);

Colt Express (a train-robbing adventure where players move bandits around two
levels of a 3D board, picking uproot and shooting at each other while avoiding a
lawman);

Cribbage (a combination card game and board game, with many combinations of
cards that can earn points);

Spaceteam (players download a free app, which requires them to work together to
repair a disintegrating rocket ship by trading tools from their supply);

Ticket to Ride (build a railroad across the country using maps, and try to complete
all the connections you’ve been assigned);

Wits & Wagers (Trivial Pursuit, except you are not expected to know the answers);
Catch Phrase (guess a word as your teammate rattles off other words);

Karuba (control four adventurers who are cutting their way through a jungle trying
to reach one of four temples);

Pictionary (you draw a clue that helps your partner guess a word or phrase);

Betrayal at House on the Hill (everyone stands in the foyer of a haunted house
giving suggestions about where their characters should go next and what to
do—until one random player gets “possessed” and becomes the player everyone
else has to beat);

Catan (roll dice, collect your resources and build your own miniature civilization);
Splendor (choose between collecting coins and buying cards that can be used as
coins, and get all the extra jewels and extra favors needed to win);

Axis & Allies (like Risk, but using the alliances of World War II, where armies try
to obliterate each other);

Pandemic (players collect resources and figure out a way to share them in order to
prevent the eradication of the human race);

Village (players set up their businesses in a small medieval community, across
several generations).