Are Americans really that Destitute? 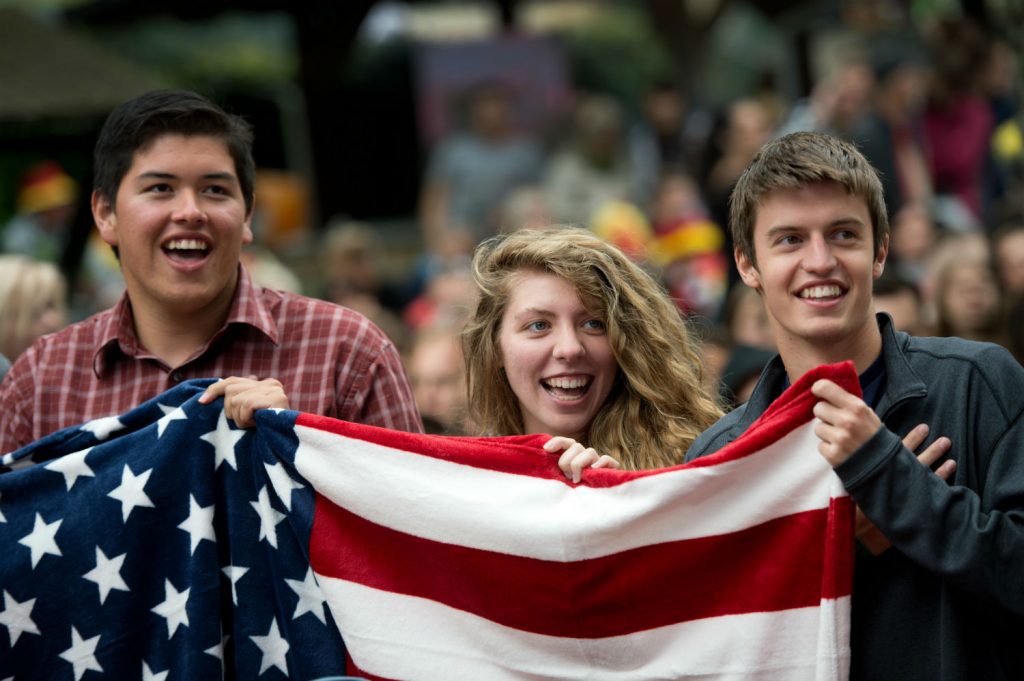 You’ve probably heard, in campaign speeches by Democratic Presidential contenders, that almost half of all Americans couldn’t cover a $400 emergency expense.  Senators Kamala Harris, Elizabeth Warren and Bernie Sanders have all told audiences some version of this line. Basically, they’re saying that many of us couldn’t afford to pay for a flat tire or fix our water heaters—but in the real world these expenses crop up all the times and most of us seem to get along fine.

A recent article in Bloomberg traces the $400 claim to a single line in the Federal Reserve Board’s annual “Report on the Economic Well-Being of U.S. Households.  It tells us that 61% of adults would cover a $400 unexpected expense using cash or its equivalent. Ergo, according to our political leaders, that means 39% cannot come up with the money they’d need to handle this situation.

However, the Fed report makes clear that “the remaining 4 in 10 adults” would be able to make it work by carrying a credit card balance or borrowing from their friends and family.  It goes on to say that “Twelve percent of adults would be unable to pay the expense by any means.” That’s 12%, not 39%. In a footnote, the report cites a 2016 study finding that 76% of households have $400 in liquid assets, even after taking into account monthly expenses.

Other questions in the survey also suggest that Americans are not as poverty-stricken as that first question indicates.  Respondents were asked whether they are able to pay all of their bills in full. Only 17% said they cannot pay some bills.  Presumably at least some of those hold credit card balances. The Fed also asked how a $400 emergency expense would affect respondents’ ability to pay their other bills.  85% reported that they would still be able to pay all their bills.

There is no question that a certain number of Americans are living in desperate financial circumstances.  If that number is 12% or 15% or 17%, it is probably too high for most of us to be comfortable with. But the 39% figure that is being cited by politicians, or “almost half” that is cited by others, is an exaggeration of the problem in order to rile up voters or attract readers.  Don’t believe everything you hear.