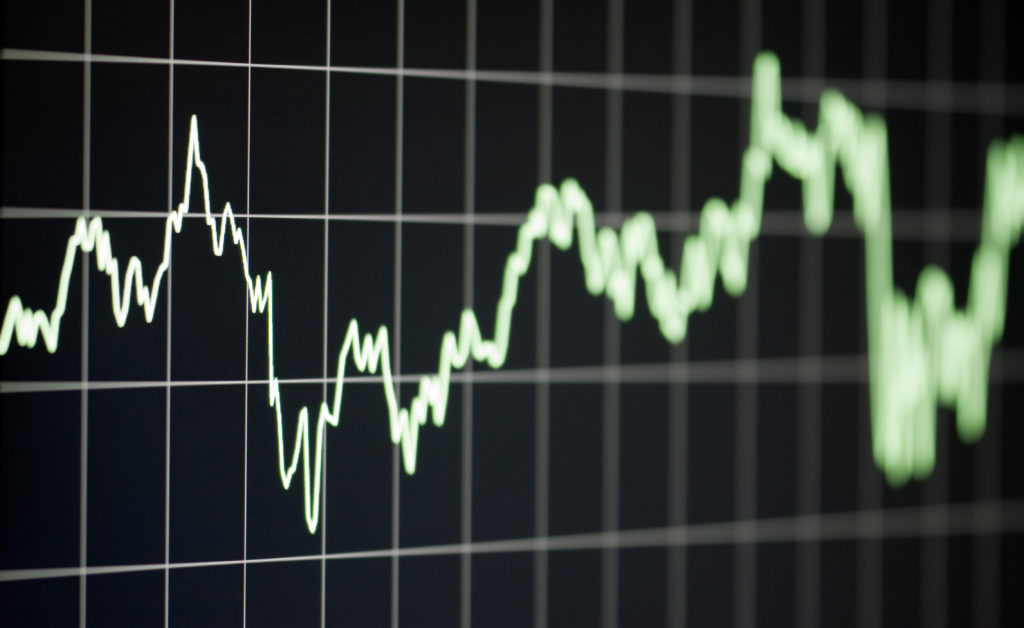 Is the bull market finally over? For the first time in nine calendar quarters, the U.S. investment markets delivered a negative overall return. It was only a slight decline, but the decline reminds us that markets can and do go down from time to time.

After starting the year strong, the Wilshire 5000 Total Market Index—the broadest measure of U.S. stocks—finished the quarter down 0.76%. The comparable Russell 3000 index was down 0.64% for the first three months of the year.

Meanwhile, the Russell Midcap Index fell 0.46% in the first three months of the year.

As measured by the Wilshire U.S. Small-Cap index, investors in smaller companies posted a 0.73% loss over the first three months of the year. The comparable Russell 2000 Small-Cap Index lost a bit of ground as well, falling 0.08% for the quarter. The technology-heavy Nasdaq Composite Index finished the quarter with a gain of 2.33%, making technology the standout performer of the year so far.

International stocks are fully participating in the downturn. The broad-based MSCI EAFE index of companies in developed foreign economies lost 2.37% in the recent quarter. In aggregate, European stocks were down 2.57% over the last three months, while MSCI’s EAFE’s Far East Index lost 0.67%. Emerging market stocks of less developed countries, as represented by the MSCI EAFE EM index, gained a meager 0.93% in dollar terms in the first quarter.

Looking over the other investment categories, real estate, as measured by the Wilshire U.S. REIT index, fell 7.42% during the year’s first quarter. The S&P GSCI index, which measures commodities returns, gained 2.37% in the first quarter.

What’s going on? The first quarter saw the first correction—that is, a decline of more than 10%–in three years, which dragged returns down from a roaring start to the year. Industry pundits have many triggering effects to point to, from chaos in the White House to the possibility of a global trade war, to fears of inflation or higher interest rates, to the simple fact that U.S. stocks have been priced much higher than their historical averages. They aren’t getting much explanatory data from the economic statistics; the unemployment rate is testing record lows and new jobs are being created at record levels. More importantly, annual earnings estimates for S&P 500 companies rose 7.1% during the first three months of the year—the fastest rise since FactSet began keeping track in 1996.

Ironically, the small downturn plus the jump in earnings may have forestalled a bigger corrective bear market later. The S&P 500, by some measures, is now trading at 16.1 times projected earnings for the next year, compared with 18.6 in late January when the markets were extraordinarily bullish. Stocks are not as overpriced as they once were, and the corporate tax cut could lead to higher reported earnings throughout the year.

Some are questioning whether the large cap indices fully reflect the overall U.S. economy these days. As mentioned earlier, the technology sector is generating positive returns. If you were to take Amazon.com, Microsoft, NetFlix, NVIDIA Corp., Cisco Systems and Apple, Inc. out of the S&P 500, the downturn would have been much worse, as companies like Procter & Gamble, Exxon Mobil and General Electric all lost value. As tech roars and more traditional companies see their shares losing value, technology makes up a greater portion of the capitalization-weighted indices, and its returns will have a higher impact in the future.

In any case, it appears that investors have become increasingly nervous about their stock investments. Over the past three months, the CBOE Volatility Index–the VIX index–widely known as Wall Street’s “fear gauge,” posted its biggest quarterly rise since the third quarter of 2011, jumping 81%. The VIX reflects option traders’ collective expectations for the S&P 500 index’s volatility over the coming 30-day period, and by this measure, traders had been very calm for the 18 months before early February. Now the VIX is at or near its historical average, which suggests that the equities markets are going to experience a totally normal bumpy ride going forward. This is a good time to fasten seat belts, and also consider whether you’d have the patience to ride out a bear market. We can’t predict when that will happen, of course, but I think everybody realizes that the bull market cannot last forever.