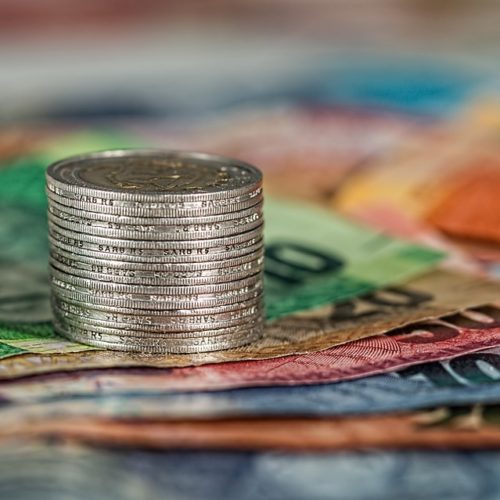 You hear a lot about the so-called “trickle-down effect” that lower corporate taxes will trigger, and also a lot about the decline in wealth of the middle class of American workers over the years. A recent Harvard Business School report suggests that there HAS been an erosion in the income of American workers, but it also casts some doubt on the trickle-down theory. Citing data from the U.S. Bureau of Economic Analysis, the economists found that corporate profits grew from 4.7% of the U.S. economy in the year 2000 to 9.1% in 2016—by any measure, a healthy rise, considering that the economy itself was growing during most of those years. But worker salaries and wages fell from just under 47% of the economy in 2000 to 43.4% in 2016.

To make matters worse, employees were gradually asked to cover a rising percentage of their own health costs. Employer health plans were becoming less generous while the cost of healthcare was rising faster than the broader economy—further eroding worker wealth.

But… The large corporate tax cut will help, right? The economists noted that some companies have offered one-off bonuses to their employees, but they found no evidence of a systemic rise in permanent wages.