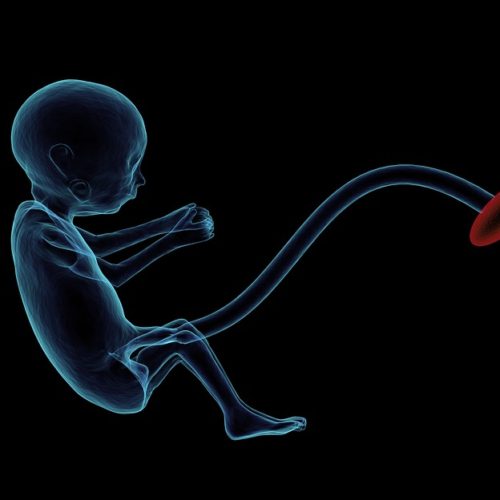 You probably noticed the headlines: for the first time, U.S.-based scientists have genetically modified a human embryo. This follows similar news from China, which, like the U.S., has touted the ability to correct defective genes that cause inherited diseases like cystic fibrosis, or to resolve the predilection to cancer or heart disease.

This marks the new era of human gene editing—what some are calling “designer babies,” what others might soon be calling “super babies.” The question for all of us to wonder is: where will this lead?

A recent article by popular scientist Vivek Wadhwa lays out some of the possibilities. He says that the new CRISPR process to edit genes in humans and animals has basically made it as easy and nearly as cheap to snip and replace bits of DNA as it is to edit computer code—and scientists see some similarities between the two. Computer code and DNA are both shorthand commands for very complex processes, and as those commands are understood, their possibilities expand.

The ability to modify an embryo doesn’t necessarily have to stop with genetic-related diseases. While they’re checking for the gene for cystic fibrosis, would you want a medical team to make a few nips and tucks, and guarantee that the child will be born with blonde hair, blue eyes or greater intelligence? There are reports of parents who have given their young children human growth hormone and anabolic steroids in order to turn them into more successful adult athletes. What if a creative, clandestine team of researchers approached that same family and promised that they could tinker with the next embryo and produce a seven and a half foot, four hundred pound gridiron competitor?

Other parents might want to add a few IQ points to their childrens’ intelligence, and scientists have recently uncovered several places in the human DNA that seems to code for intelligence. Why stop at a few IQ points when you could conceivably ensure that your child would be a transcendent genius with intelligence off the conventional charts? And what would be the impact on society of a dozen, a hundred or a few thousand super-intelligent, genetically-engineered citizens?

Meanwhile, as it becomes easier and less expensive to hack the life code, we could see terrorists creating frightening new viral or bacterial diseases for which there is no cure.

In February, an advisory body from the National Academy of Sciences announced support for using CRISPR to edit the genes of embryos exclusively to remove DNA sequences that doctors say can cause serious heritable diseases. But rather than hailing this as a first step in an ethical debate about modifying life as it has evolved on this planet, many scientists see the go-ahead as the first step down a long pathway that could lead to very serious consequences in the future.