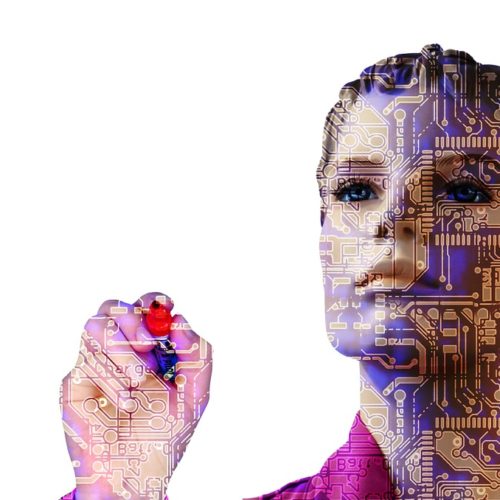 The robotics revolution, so far confined to factories and the cute little device that roams your house sucking up dirt, is about to hit closer to home. In Japan, so-called “carerobos” are now helping workers look after the elderly in assisted living facilities. In one facility, a large-eyed humanoid named Pepper leads the residents in song, while a robotic baby harp seal named Part responds to touch and sound, turning to and nuzzling patients who stroke or talk to it. Aibo, a robo-dog originally intended for the retail market, is being repurposed as a pet for the elderly. Pepper also helps monitor the corridors at night, and even leads exercise classes. A survey found that using robots encouraged over a third of the residents to become more active and autonomous.

Will robots get even more personal? A survey of 12,000 people of mixed ages worldwide found that up to 27 percent of 18-34-year-olds would be comfortable swapping out a human romantic relationship for a romantic—and sexual—relationship with a robot. Men were three times more likely than women to form such relationships.