By now, you’re familiar with at least the concept of driverless cars—a new technology where computers will replace humans behind the wheel, gradually at first, and then all at once ten or more years down the (pun intended) road. But what you probably haven’t seen is a comprehensive review of the interesting social changes a driverless world would bring about—and the potential investment implications of it.

The CFA Institute—the organization of professional investment managers—has published an article which takes us on a tour of that not-so-distant world. Start with the fact that cities and communities will be able to re-use (or develop) acres of space currently devoted to parking lots. A self-driving car will deliver you to your destination and then go park itself in a compact high-rise parking facility—and spend the time recharging itself, since it will also be electric. At the end of the day (or the shopping trip, or the sporting event) the car will be summoned to pick you up at the door and take you home. If your home is an urban apartment, then the car will drop you off before relocating itself to a parking facility. Alternatively, you might “subscribe” to a car service that will take you wherever you want to go without the need to actually own the vehicle. 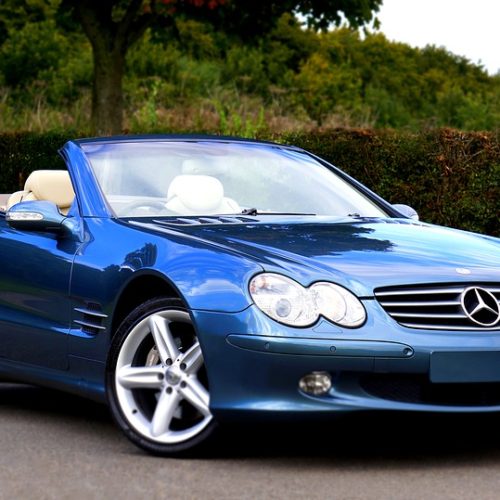 In a city environment, this simple change would bring about a huge reduction in traffic, since many of the cars currently on the road are driving around hunting for a rare parking space. Traffic flows will be faster and less congested, making cities more pleasant to live in. The article even envisions the commute as a time for work or personal relaxation. Your office might be a detachable, mobile pod that could drive itself downtown while you’re answering emails. If you were to take a trip to another city, your 5-hour drive can be spent productively.

Of course, a driverless society would eliminate the hazards of drunk driving, people texting behind the wheel, people falling asleep on the road—and prevent some 30,000 highway deaths each year. Since driverless cars are more precise, a 4-lane highway could become a 5- or 6-lane road simply by making the lanes narrower and using the curb spaces. Driverless cars might move more quickly, adapting to opportunities to move 80 or 100 miles an hour in safety. These shifts would eliminate traffic jams, making transportation easier and more convenient.

Meanwhile, think of all the time that parents currently spend driving their kids to soccer games, orthodontists and school. In the future, the driverless car would become the chauffeur while the parents live their own lives. Older people would no longer have to give up the keys to the car when they reach a certain age; instead, they could travel where they pleased without endangering others.

Cities would be more spread out, since fewer people would dread the shorter, painless commute on uncrowded highways.

Of course, there would also be negatives, and this is where the investment analysis comes in. The article points out that hospital emergency rooms would have fewer patients as they would no longer have to care for hundreds of thousands of people injured in auto accidents. Organ donation would be reduced. Auto insurers would suffer, since there would be little need for insurance in a world of nearly zero accidents. Car companies would have to shift their value proposition from a thrilling drive to more robust in-car entertainment systems. And millions of jobs involving driving trucks and cabs would be eliminated from our economy.

Are you ready for that world?