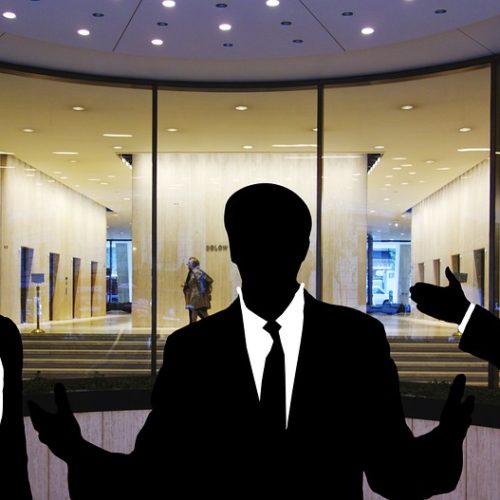 You probably know that representatives from Canada, Mexico and the U.S. are meeting at this moment to renegotiate the North American Free Trade Agreement (NAFTA)—and, in the words of President Trump, get “a better deal for America.” But what IS NAFTA, and what are the chances that this time around the provisions will favor jobs and growth in America?

NAFTA lays out rules for how companies cross borders to do business. Everybody is back at the table because voters in key states have complained that the agreement has made it easier for companies to outsource jobs to Mexico. The result, so the complaint goes, is lower wages for the American workers competing for the work that was left.

But this is not actually the focus of NAFTA. International trade agreements govern the tariffs on goods traded between countries. They protect intellectual property rights and impose product safety standards across borders. The goal is to make it easier for companies to sell goods overseas, and understand the rules as they do so. NAFTA also creates a forum to resolve disputes, but mainly this is for companies that want to challenge the government policies on environmental cleanup and criminal prosecutions—under so-called “investor-state dispute settlement” (ISDS) mechanisms. The treaty does not, however, provide a dispute resolution for workers, either on jobs exported abroad or regarding working conditions. This may be because America negotiates its trade agreements behind closed doors, with representatives of large industries and corporations having a seat at the table.

Once again, the NAFTA negotiators are following this insular process. Corporate executives and representatives of their trade organizations are participating in the renegotiation, and a spokesperson for the U.S. Trade Representative has already said that the administration will not make public any parts of the negotiations until they’re finalized.

Alas, this process unlikely to result in a popular new agreement that will command widespread support. Many of America’s largest corporate interests, including manufacturers that outsource production to plants in Mexico and Canada, and agricultural companies that export to adjacent markets, like the agreement the way it is. The best way for a new agreement to gain widespread support would be to give workers’ groups and local and state governments more of a voice. But this might alienate the very business interests which were essential in getting NAFTA passed in the first place.

Still, it is not hard to see how NAFTA could be improved. The way things stand today, multinational companies are able to avoid paying $200 billion in taxes each year by using tax havens and other accounting techniques. As a condition for joining new trade agreements, countries could be required to adopt “formulary apportionment systems,” under which companies are taxed based on where their products are sold, rather than the jurisdiction where their profits are recorded.

The problem is that looping in representatives of workers and forcing companies to pay additional taxes is far from the objectives of the current administration. Sometime closer to the end of the year, we might see a proposed agreement which, on close inspection, would actually lead to more outsourcing across borders and no change in the tax laws—in other words, far from what many Americans were led to expect from the renegotiation process. Either that, or a stalemate among negotiators who are really not anxious for big changes in the status quo.