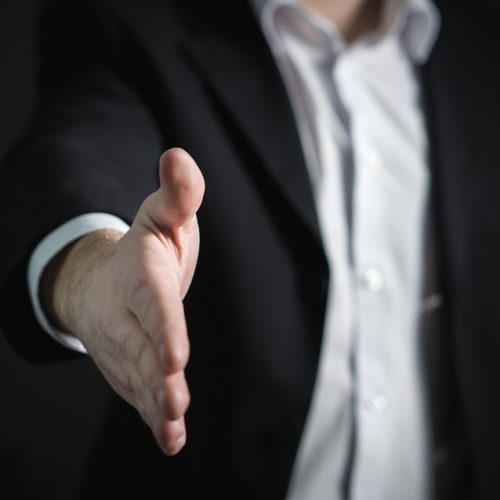 When you meet people, at work, in interviews, at parties, there is a lot of judging going on, and the good or bad impression you make usually isn’t based on the words you say. A recent article in Forbes magazine suggests that you’re most often evaluated on your unconscious behaviors, the things you probably never think about.

For instance? Apparently corporate interviewers are now in the habit of taking potential new hires to lunch, and watching how they treat the wait staff. If you’re especially nice to the interviewers and other “important” people, but treat the waiter with disdain or indifference, then the conclusion is that you’d be a jerk with subordinates and support staff if hired into the office environment.

Checking your phone during a conversation is considered a sign of many negative things: a lack of respect, inability to give someone your full attention, poor listening skills, and, interestingly, a lack of willpower. At the least, it lowers the quality of face-to-face interactions.

People also notice how long it takes you to show interest and curiosity about them. We’ve all experienced conversations where someone talked about themselves the entire time; your conclusion is that they loud, self-absorbed “takers.” People who ask questions and show an interest in the other person give off the impression that they will be reciprocators who work well in teams.

Showing up late for the meeting or engagement is always a turn-off to new relationships, leading people to think that you lack respect and tend to procrastinate—or, worse, that you’re lazy or disinterested. Interestingly, research shows that this is usually not the case—that tardiness is typically seen in people who multitask, or are high in relaxed, Type B personality traits. But you should recognize the impression you’re making, however fair or unfair it may be.

The point here is that what you say matters less than what you do when people are evaluating you as a friend, colleague, romantic interest or new hire. If you want to change how you’re perceived, addressing these nonverbal tendencies would be a great start.